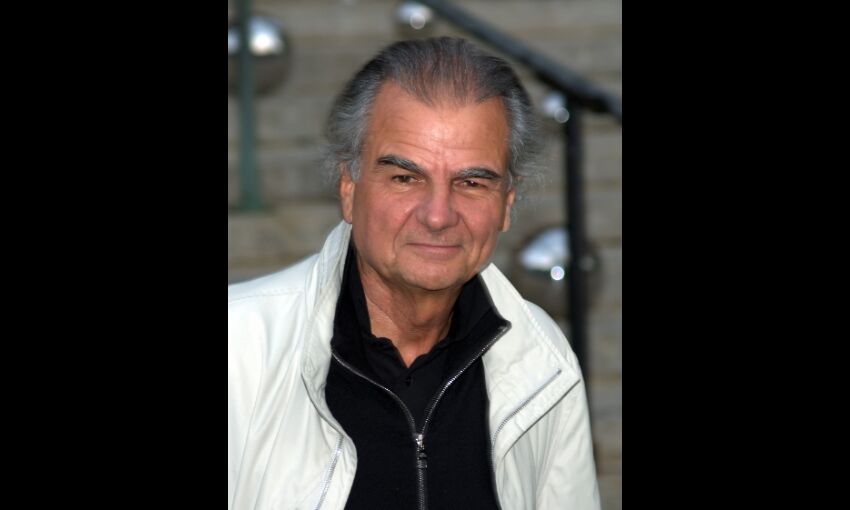 Priyanka Chopra and others paid heartfelt tributes to late French photographer Patrick Demarchelier, who passed away aged 78. Several celebrities from the fashion and entertainment industry expressed their grief over his demise. The photographer, who shot for every major fashion magazine, was also credited for taking portraits of Princess Diana.

Taking to her 'Instagram' story, Priyanka Chopra shared a photo of herself from a professional shoot that was clicked by Demarchelier and wrote, "Your legacy is timeless. RIP Patrick Demarchelier. An absolute honour to have worked with you."

Apart from Chopra, several other models including Emily Ratajkowski and Cindy Crawford shared heartfelt tributes for the late photographer along with the iconic images that he shot with them.

Hailey Bieber took to her 'Instagram' stories to share a snap of herself with the photographer and wrote, "Rest in peace incredible Patrick Demarchelier," with a broken heart emoji.

Also, Bella Hadid shared the 'Vogue' magazine cover she shot with Demarchelier and wrote, "I am grateful to have been lucky enough to be in front of your lens. Most gentle, most legendary, soft but full of life. You will be missed, Patrick. Rest in peace."

The news of the photographer's passing was announced on his official 'Instagram' account in a statement that said, "It is with great sadness that we announce the passing of Patrick Demarchelier on March 31, 2022, at the age of 78. He is survived by his wife Mia, his three sons Gustaf, Arthur, Victor and three grandchildren."

According to 'The Daily Mail', it was Demarchelier who shot Princess Diana's iconic black and white photo with her crown.