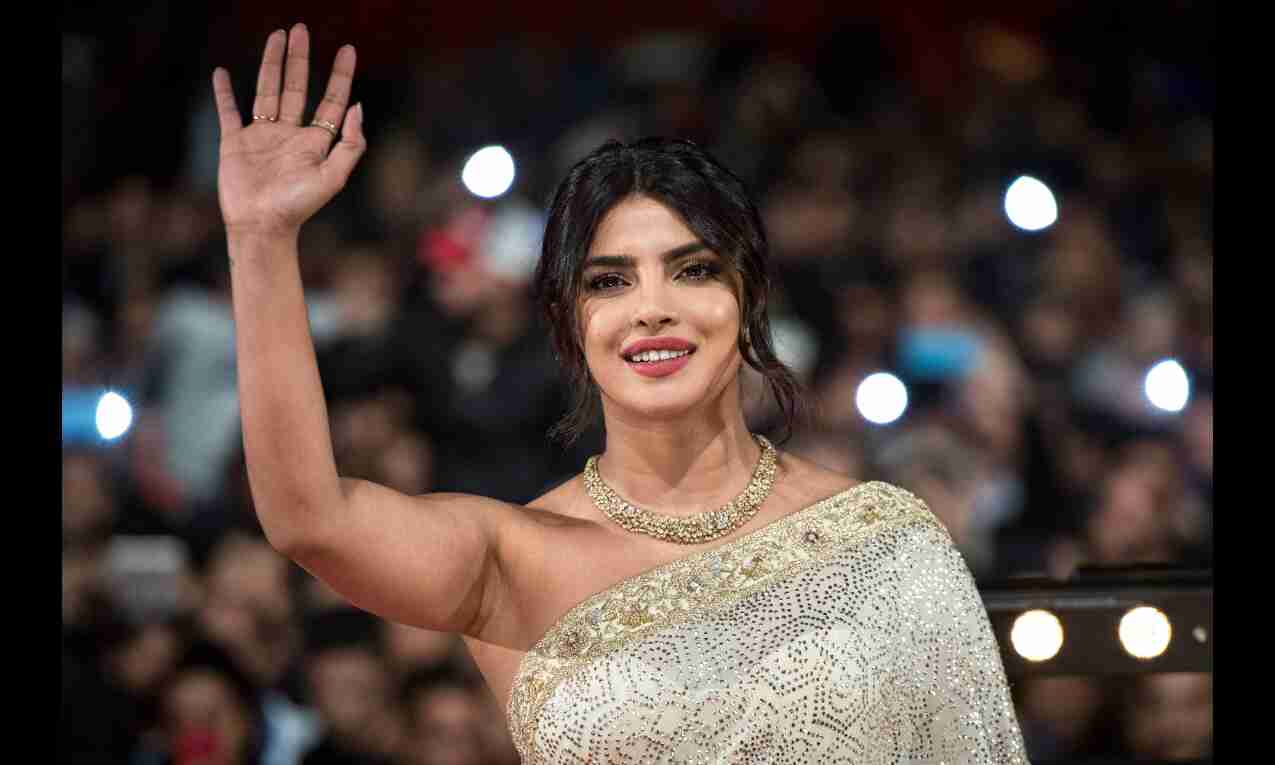 The 39-year-old actor, who began working on "Citadel" last year in January, took to Instagram to announce the Atlanta schedule wrap.

"And it's finally a wrap! Thank you to everyone who made this mammoth task possible and fun. Thx Atlanta. See you next time. #Citadel" the actor wrote alongside a video from the sets of the show.

"Citadel" is a multi-series franchise with local productions being made in Italy, India and Mexico.

Chopra Jonas and "Game of Thrones" star Richard Madden are headlining the American version, which also stars Danish actor Roland Moller, known for films such as "Skyscraper" and "Papillon".

Described as an action-packed spy series with a "compelling emotional centre", "Citadel" is executive produced by Russo Brothers along with former ABC Studios president Patrick Moran and Mike Larocca.

The show has been shot in several locations across the US and the UK.