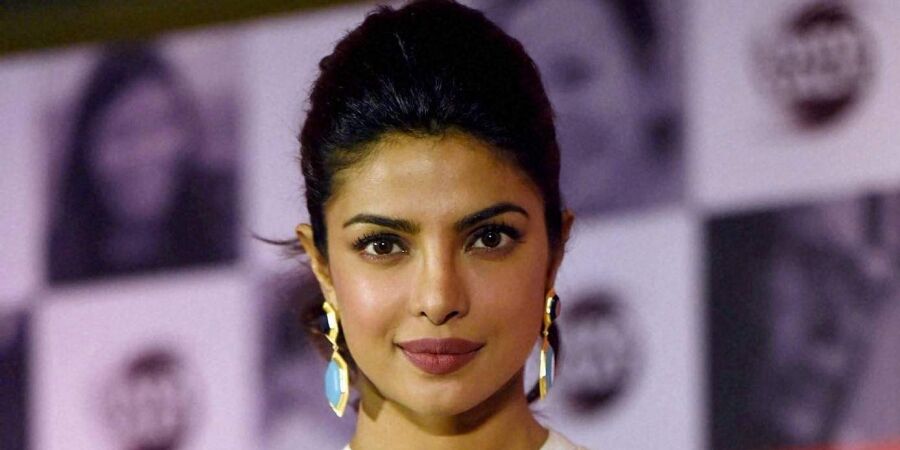 According to Deadline, the movie will be written and directed by Kevin Sullivan.

Ending Things is said to be similar to James Cameron's 1994 action-comedy True Lies .

The film will revolve around a hit-woman who wants out of the assassin business and tells her business partner that she's ending their personal relationship as well. But she comes to realise she doesn't want to end that part of their bond. In order to survive the breakup and their last job together they must join forces for one last night out, read the official synopsis.

Chopra Jonas' recent release was The Matrix Resurrections and she wrapped the romantic comedy "Text For You" opposite Sam Hueghan, as well as the AGBO Amazon limited series "Citadel".

Mackie, the star of Disney Plus series "The Falcon and the Winter Soldier", is set to make his directorial debut with "Spark", a drama in which "King Richard" actor Saniyya Sidney stars as Claudette Colvin, an unsung pioneer of the Civil Rights era.

He also finished shooting for Rupert Wyatt's "Desert Warrior" and is attached to play Captain America in the fourth movie in the Marvel franchise.