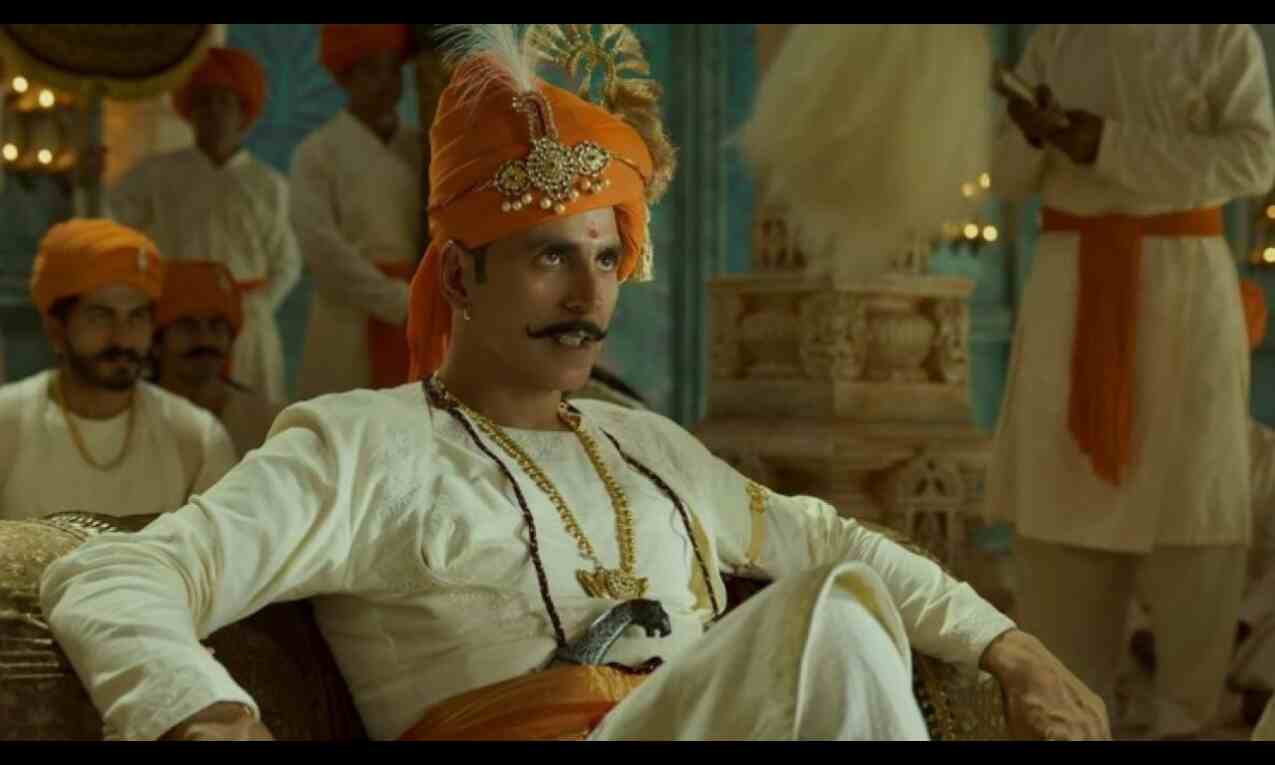 Mumbai: The Akshay Kumar-led period drama Prithviraj will now be titled Samrat Prithviraj, Yash Raj Films (YRF) announced on Friday following multiple discussions with the Shree Rajput Karni Sena that had objected to the earlier name on grounds that it was disrespectful.

YRF's decision comes a day after the Karni Sena wrote to it demanding a title change. The group - its protests had led to a name change for Sanjay Leela Bhansali's 2018 period film Padmavat - wanted the title of the film on the legendary warrior king to reflect his status as 'Samrat' (emperor).

"As per the multiple rounds of discussions between us, and to peacefully and amicably resolve the raised grievance, we will change the title of the Film to Samrat Prithviraj'," the production house said in its response to Karni Sena national president Mahipalsingh Makrana.

"We are highly appreciative of the mutual agreement reached between us that you have no further objections with regards to our film and that all other points raised by you earlier are no longer a point of contention between us," YRF said in the letter.

The banner went on to thank the Karni Sena and its members for understanding its good intentions in the depiction of the great warrior in the film, directed by Chandraprakash Dwivedi and featuring Kumar as the Rajput king.

YRF added that the team never intended to hurt anyone's sentiments and wished to "celebrate the bravery of Samrat Prithviraj Chauhan".

"We sincerely appreciate your effort in alerting us about your grievance in relation to the current title of the Film and assure you that we did not, and do not, intend to hurt the sentiments of any person(s) or disrespect the late king and warrior, Prithviraj Chauhan. In fact, we wish to celebrate his bravery, achievements, and contribution to our nation's history, through this film."

"Samrat Prithviraj" also stars Sanjay Dutt, Sonu Sood and marks the screen debut of Miss World 2017 Manushi Chhillar, who plays the role of Sanyogita. The film is scheduled to be released theatrically on June 3.

In its protests against Bhansali's film, the Karni Sena had alleged that the filmmaker was hurting Hindu sentiments by including a dream sequence between Allauddin Khilji and Padmavati, a claim denied by the director. The protesters claimed the movie was fictitious and portrayed in a poor light, Rani Padmavati, the legendary 13th-century queen of Chittor, whom they worship as a goddess.

After widespread protests, the film's December 2017 release was deferred. The movie was released in January 2018 with ta U/A certificate from the censor board that also suggested the filmmaker change the title from "Padmavati" to "Padmaavat".