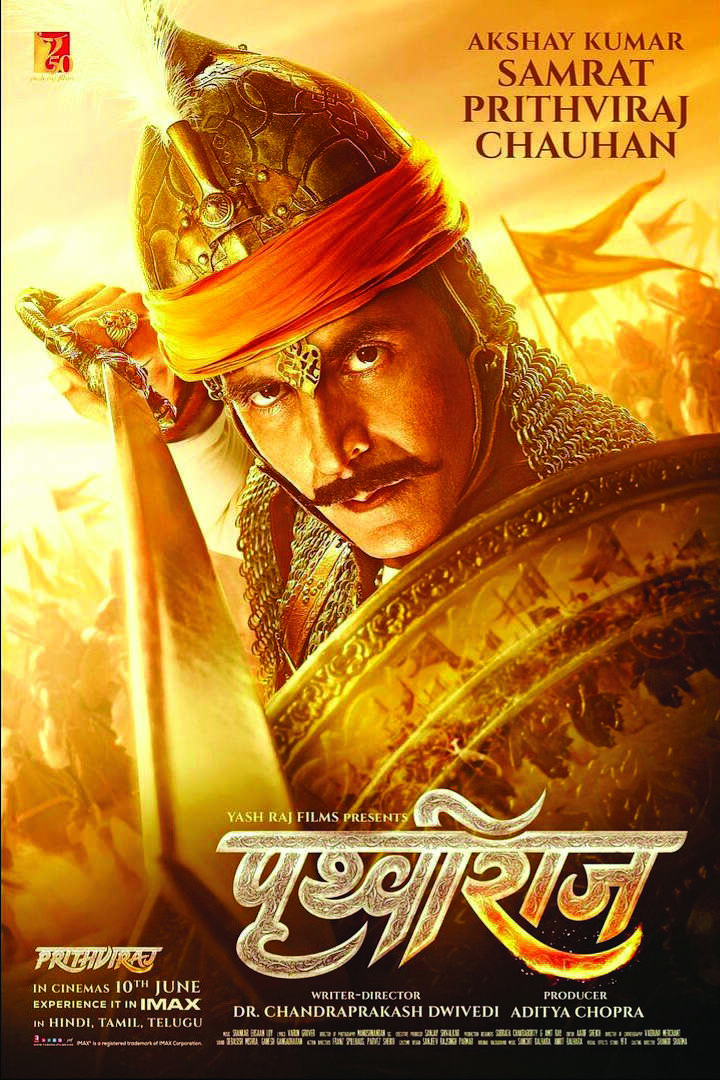 On February 28, the Delhi High Court refused to entertain a plea seeking to modify the name of Akshay Kumar and Manushi Chhillar-starrer 'Prithviraj', produced by 'Yash Raj Films'.

A bench of Chief Justice D N Patel and Justice Neena Bansal Krishna said that it was inclined to dismiss the Public Interest Litigation (PIL) with costs after which the petitioner's counsel sought permission to withdraw the plea.

The court allowed the petitioner to withdraw the plea unconditionally. The petitioner, Rashtriya Pravasi Parishad, submitted that Samrat Prithviraj was a great emperor and putting movie title only as 'Prithviraj' hurts the sentiments of the public at large and it should be more respectful.

The plea suggested that the movie's name should be modified as 'Great Emperor Prithviraj Chauhan'. It claimed that using the great warrior's name without respectful prefixes is contrary to the Cinematograph Act. The court, however, refused to entertain the plea.

The upcoming movie is said to be a biopic of legendary warrior king Prithviraj Chauhan and the story revolves around the First Battle of Tarain, in which he fought the forces of Muhammad of Ghor.

In a press release, Akshay had said the film is a tribute to the ruler.

"He is a legend. He is one of the bravest warriors and he is one of the most upright kings that our country has ever seen. We hope that Indians worldwide love our salute to this mighty braveheart. We have tried to present his life story in the most authentic way possible and the film is a homage to his unmatched bravery and courage," Akshay had said.

'Prithviraj' is directed by Dr Chandraprakash Dwivedi and will release worldwide on June 10, 2022. The film was earlier slated to release in January but was postponed.