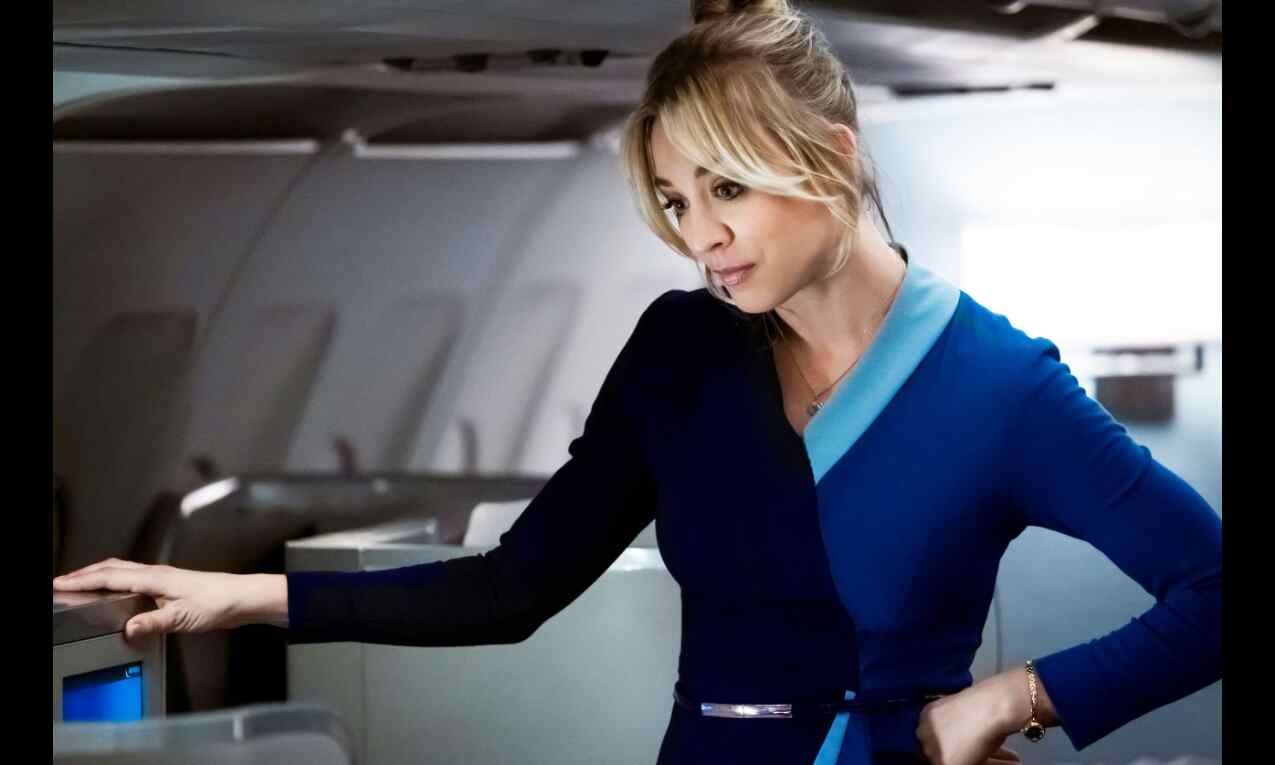 Mumbai: Amazon Prime Video on Monday announced a collaboration with Warner Bros. Discovery to offer a slate of 11 series and 10 feature films from HBO Max exclusively on its service.

The slate includes series across genres, from the Kaley Cuoco-starrer comedic thriller "The Flight Attendant", John Cena-led DC series "Peacemaker", "And Just Like That...", which is the new chapter of the popular franchise "Sex and the City", the new "Gossip Girl" to "Doom Patrol" and miniseries "The Staircase", featuring Oscar winner Colin Firth.

This is in addition to HBO Max's original movies such as "An American Pickle", "Aquaman: King of Atlantis", "Let Them All Talk" and "Superintelligence" among others.

The titles will be available to Prime members at no extra cost, Amazon Prime Video said in a press release.

Manish Menghani, Director - Content Licensing, Amazon Prime Video India, said the team is delighted to collaborate with Warner Bros. Discovery to offer the latest and most popular HBO Max Originals in the country.

"These include multiple seasons of critically acclaimed superhero series, shows curated for young adults, crime dramas and mysteries along with reboots of cult classics and more. We are certain that the viewers will appreciate the diverse mix of genres and stories that the exclusive HBO Max slate offers," Menghani said in a statement.