Prime Video drops the teaser of its upcoming title 'Jalsa' 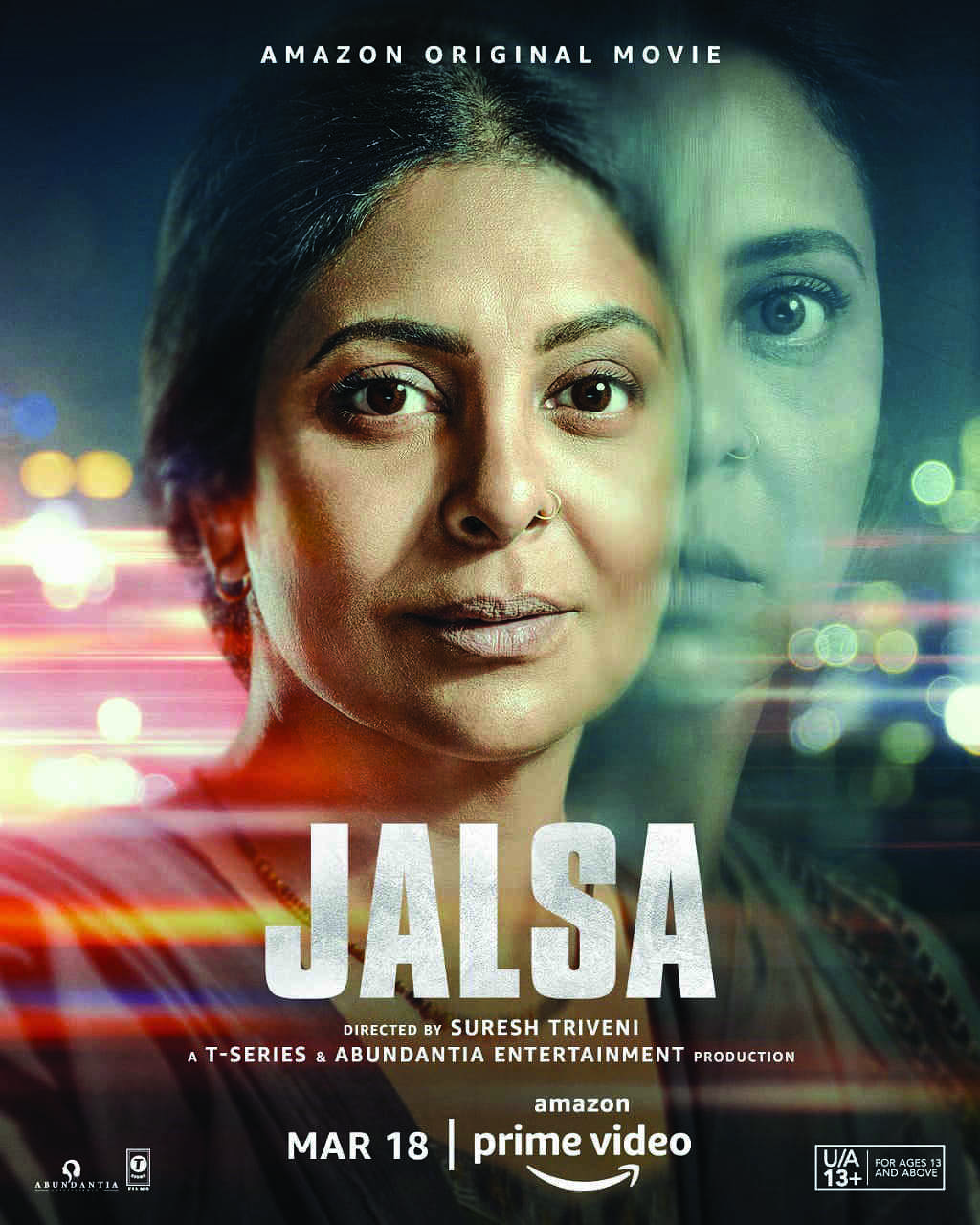 After fueling the audience's excitement with its first look poster, Prime Video recently unveiled the gripping teaser of the much-awaited drama thriller, Jalsa, starring Vidya Balan and Shefali Shah. The teaser takes the audience into the intense word of 'Jalsa' that is full of thrill, giving us a sneak peek into what lies ahead in this highly engaging and captivating tale. Replete with spellbinding performances and a nerve-wracking storyline, 'Jalsa' promises to keep you at the edge, leaving you intrigued for more.

'Jalsa' will have a global premiere on Amazon Prime Video on 18 March in India and across 240 countries and territories worldwide.