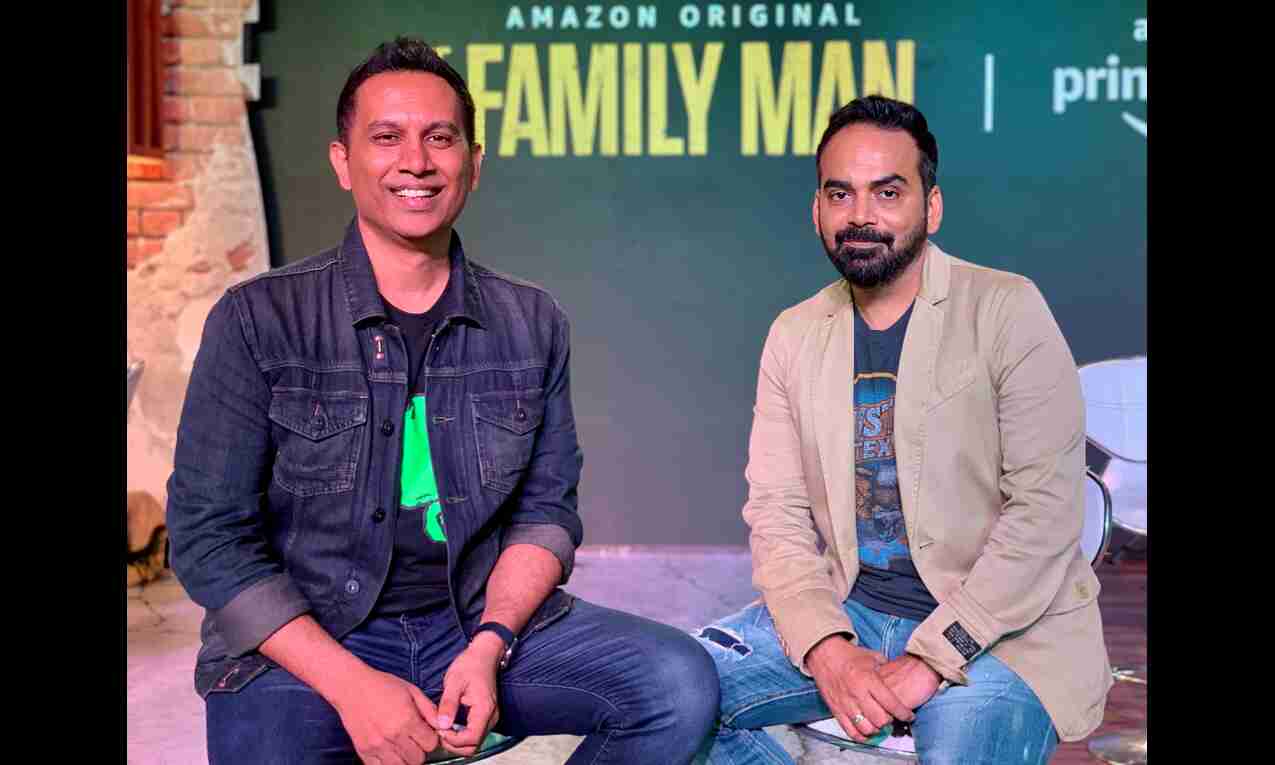 Raj and DK, who have previously worked on the streamer's hit show "The Family Man" starring Manoj Bajpayee, will serve as creators on the series.

Billed as a "comedy of epic proportions", "Gulkanda Tales" is directed by Rahi Anil Barve of "Tumbbad" fame.

The show was announced during the Prime Video Presents India event here.

At the event, the streamer also revealed that Shahid Kapoor's much-awaited digital debut series with Raj and DK is titled "Farzi".