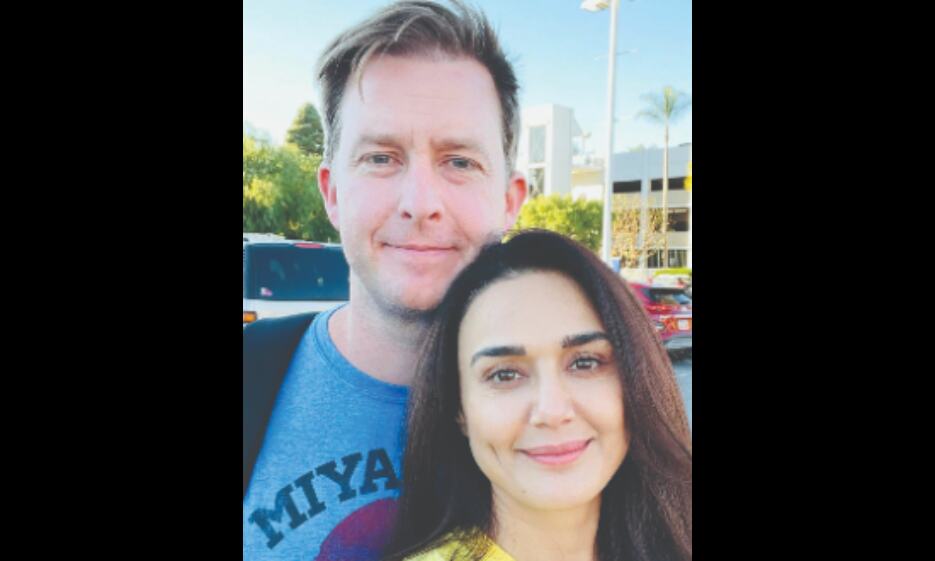 On November 18, Bollywood star Preity Zinta announced that she and her husband, financial analyst Gene Goodenough have become parents to twins - a son and a daughter - through surrogacy. Zinta, who has

been away from the big screen, said they have named their newborn babies Jai and Gia.

The actor also thanked the medical staff and their surrogate 'for being part of this incredible journey'.

"Loads of love and light," Zinta, 46, added in another tweet. The actor, who made her acting debut in 1998 with Mani Ratnam's 'Dil Se', tied the knot with her American boyfriend Goodenough in a private ceremony in Los Angeles in 2016.

Zinta was last seen in the 2018 action-comedy 'Bhaiaji Superhit', which marked her return to the screen after a seven-year hiatus.