Prakash Jha opens up on the attack during 'Aashram 3' shoot 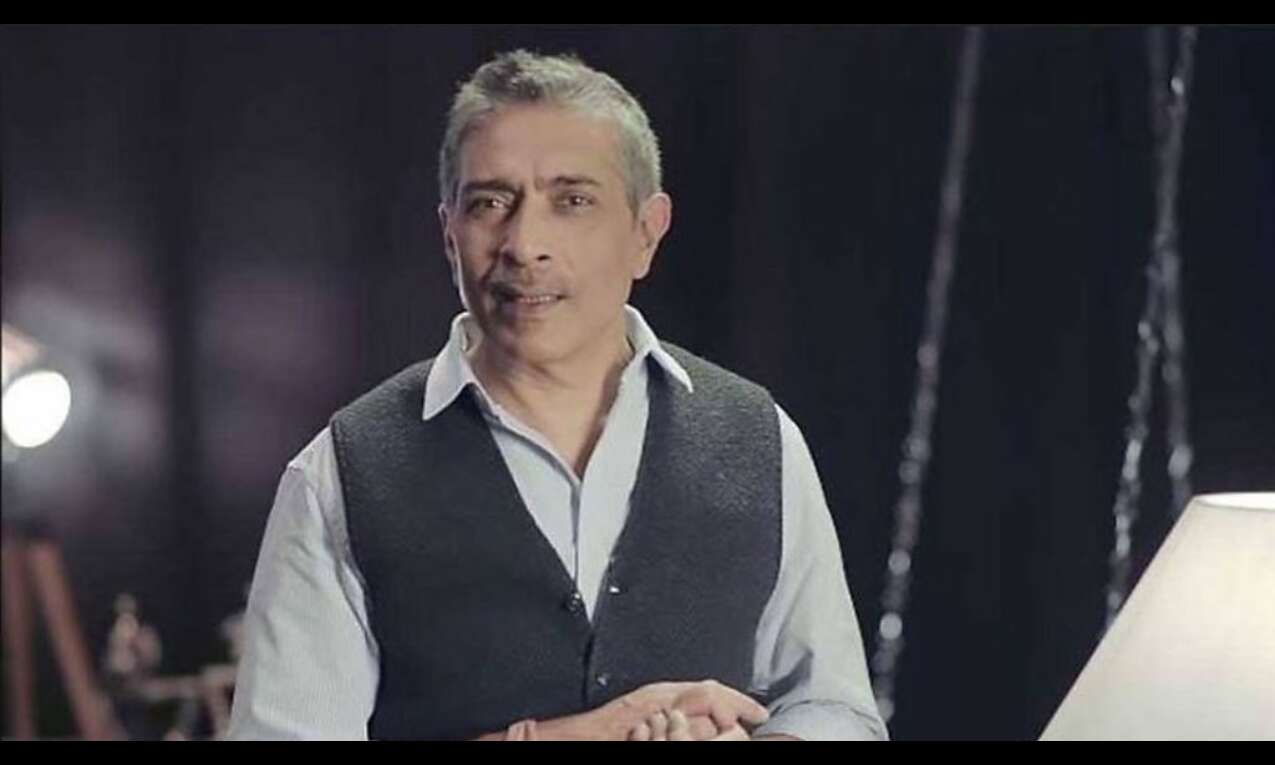 Mumbai: Filmmaker Prakash Jha says the attack on him by Bajrang Dal activists on the sets of his series "Aashram" last year was a "one hour show", which caused mayhem but didn't scare or push him to "alter" anything on his show.

In October, the Bajrang Dal activists had allegedly ransacked the show's set in Bhopal and also threw ink on Jha. They claimed that the filmmaker portrayed Hindus wrongly in the series, which features actor Bobby Deol in the lead role of Baba Nirala.

Jha said the group which vandalised the premises "came and went" and the team completed the shoot for the day post the incident.

"It was only a one-hour show. Some guys came and created mayhem and went away. After that was taken care of, we went back to our shoots and completed the schedule of the day. These things are expected in our society because we have all kinds of people. They will behave rationally or irrationally, so I look at it in a natural way. It came and it went," the director told reporters here at a promotional event for the show's upcoming third season.

The filmmaker, known for socio-political titles like "Gangaajal", "Apaharan" and "Raajneeti", said he never thought of altering the storyline after the incident as there was no "dialogue".

Jha said if the group, which had disrupted the shooting, had tried talking to him, there would have been at least some discussion about altering or adding something in the narrative.

"We didn't alter anything. We didn't have to do anything because there was no dialogue. If there had been a dialogue, we would have thought of adding or altering it. I'm still waiting if somebody wants to talk."

When the 70-year-old director was attacked, several associations and filmmakers from the industry had come out in his support. Jha said he was thankful for the support, but he didn't feel the need to reach out to any association for help.

"Some colleagues did come out in support, expressed their displeasure. But I had faith in myself, I kept doing my work," he added.

Though lead star Deol was not present at the event, the actor sent an audio message.

"'Aashram' is the best thing that has happened to me. Prakash sir, MX Player worked hard to make it happen. Though I personally never had any personal experience with any baba," the 55-year-old actor said.

Season three of "Aashram" will be released on June 3 on MX Player.

According to the streamer, the upcoming season focuses on the "megalomaniac baba, who continues to bend every rule to suit himself and has become a power-hungry adversary".