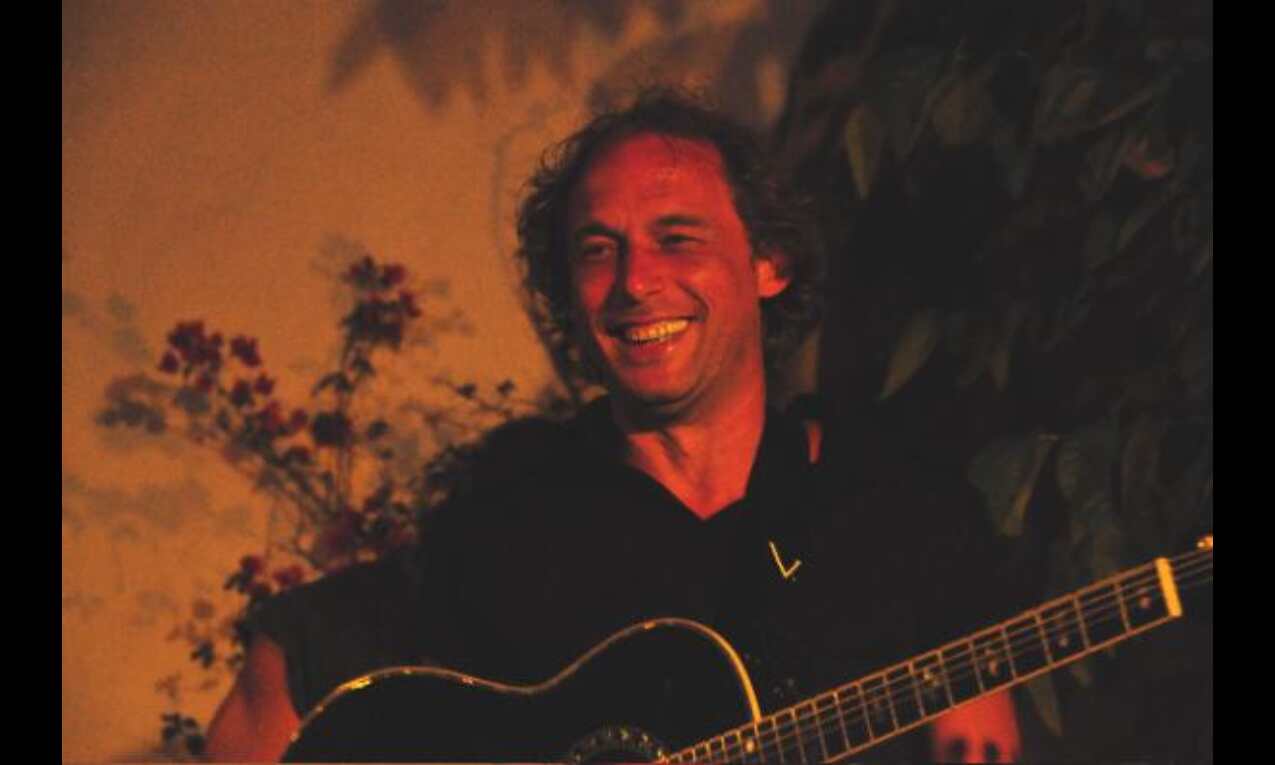 Kolkata: Internationally acclaimed guitarist and composer Denis Stern is all set to perform in India for the first time after the COVID-19 pandemic, strumming to a selection of Rabindranath Tagore classics for a dance drama in Kolkata later this year.

The programme is likely to be held in mid-September at the Indian Council for Cultural Relations (ICCR), Kolkata, Stern said.

"The COVID-19 pandemic has significantly reduced the frequency of such events, but I am happy to perform in Kolkata again. I will create the music for the dance drama 'Draupadi' alongside some very notable musicians," he told PTI during an interaction at its Kolkata office.

Stern has in the past performed at live concerts in Kolkata, Bengaluru and Chennai.

"I love to play in Kolkata as it's a cultural base. I have friends in the city, and feel at home," he said.

Outside India, the renowned musician is slated to play across Germany in November.

The St Petersburg-born guitarist feels world fusion, which he likes to describe his style of music as works well in India since it is not complicated.

"The Indian audience has great knowledge about music and is open to variety. I believe my music talks to audiences in India. Initially, I didn't know how people would react to fusion music. But it has turned out to be great. The audience likes this kind of music because there is a lot to offer. Say for example, in the same musical piece, you can find flamenco, jazz, Latin and Indian rhythms, Indo-Arabian melodies and so on," Stern said.

The popular artiste said his music is a mix of cultures from all the places he has lived in, like Russia, Spain, Italy and Israel.

The guitarist's love for India can easily be ascertained from the fact that he is a regular faculty at the premier Swarnabhoomi Academy of Music (SAM) in Chennai, where he teaches jazz.

Stern's India connection can be traced to his childhood days in St Petersburg, where he was introduced to Indian cinema and music by his mother.

"When I was a kid, we did not have American movies in Russia; we had cinemas from India, East Germany and a few other countries. My mother loved old Indian films. I can vividly recall watching 'Seeta Aur Geeta' (1972 film directed by Ramesh Sippy). I was 15 when I first saw the 'sitar' (classical music instrument), and I was simply overwhelmed and curious at the same time," the guitarist, who is also a great admirer of Indian food, said.

Stern, whose signature track 'Way to Alhambra' has a massive fan following across the globe, said what fascinates him the most about Indian music is improvisation and its rhythm.

"Improvisation of Indian music attracts me a lot, it is really exciting. Also, I feel Indian rhythm is one of the most developed in the world," he said.

The guitarist also has to his credit a proud creation The 'Taroud' a musical instrument with 11 strings.

"It features a fretless neck and is shaped similar to a guitar but has a rounded hollow back like an 'Oud', which produces a warm, resonant sound and allows for a wider range of expression," an excited Stern explained.

The 'Taroud' can be heard in his tracks 'Way to Alhambra' and 'Shalom Malachim'.

Stern has performed across the world over the last few decades, including in marquee concerts in Italy, Spain, Germany, Switzerland, Romania, Turkey, US and Israel.