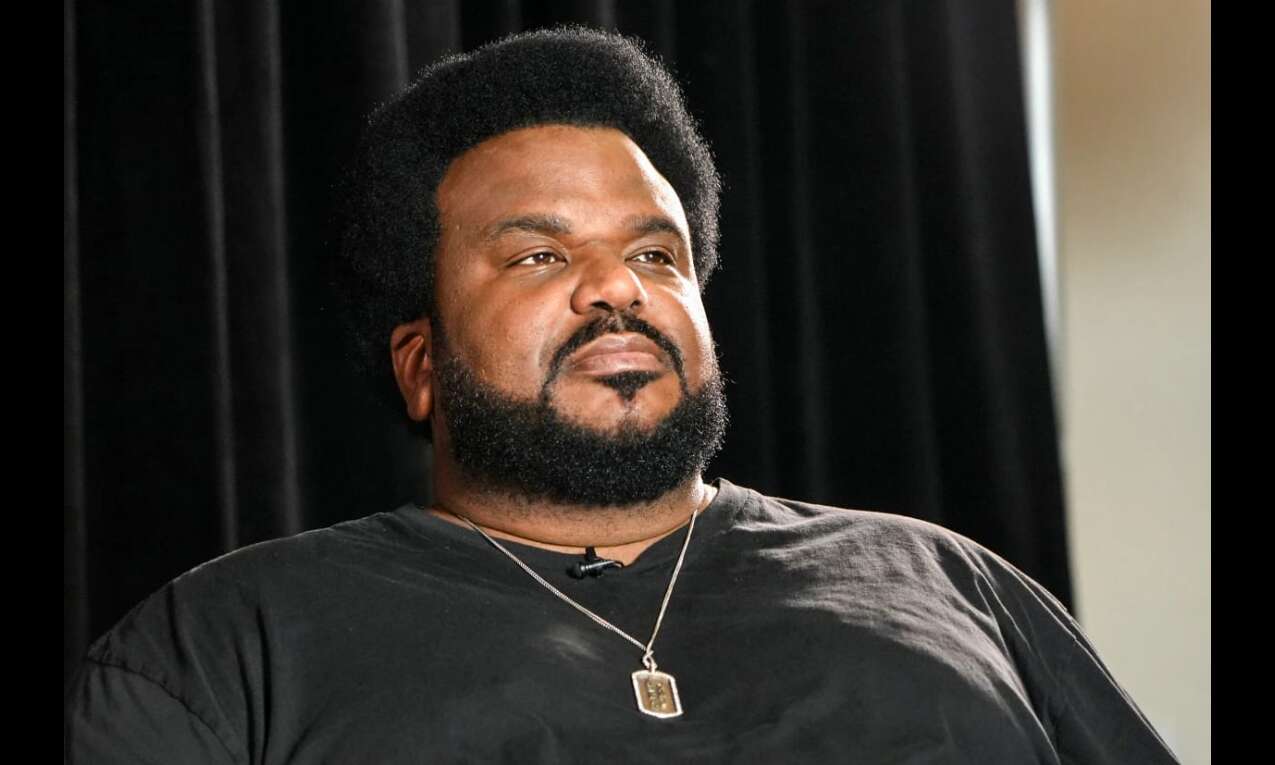 Charlotte (US): A man fired a gun inside a comedy club in North Carolina on Saturday night shortly after it was evacuated and before actor-comedian Craig Robinson was set to perform, police said.

The shot was fired at about 9 pm at The Comedy Zone in Charlotte, media outlets reported. No one was injured.

Club employees told WSOC-TV that the man, later identified by police as Omar McCombs, waved a gun around and told everyone to leave before the venue emptied out. About 50 customers had been inside.

"The suspect then discharged his weapon," Charlotte-Mecklenburg police said in a statement on Twitter. "There were no injuries and the suspect was taken into custody."

McCombs, 36, was sent to the Mecklenburg County Jail early Sunday morning, according to an inmate database.

Robinson has starred in movies such as "Hot Tub Time Machine" as well as the American version of The Office television show. He said he was safe in a video posted Saturday night to his Instagram account.

Robinson said that he and others at the club were taken to a nearby concert where the pop group Big Time Rush was performing.

"I was in the green room and they were like 'Everybody, get out,'" he said. "It was wild. It was a moment for sure."

Charges listed for McCombs include assault by pointing a gun, discharging a firearm in the city, communicating threats and possession of a firearm by a felon.

It's unclear if he has hired an attorney who can speak on his behalf. Investigators have not released a possible motive.

In a Sunday Instagram post, Robinson thanked the club's security and staff for quickly getting everyone to safety as well as the Charlotte-Mecklenburg police for their swift action in arresting the alleged shooter.

"Hopefully he gets the help he needs," Robinson wrote. "Thanks be to God no one was hurt."