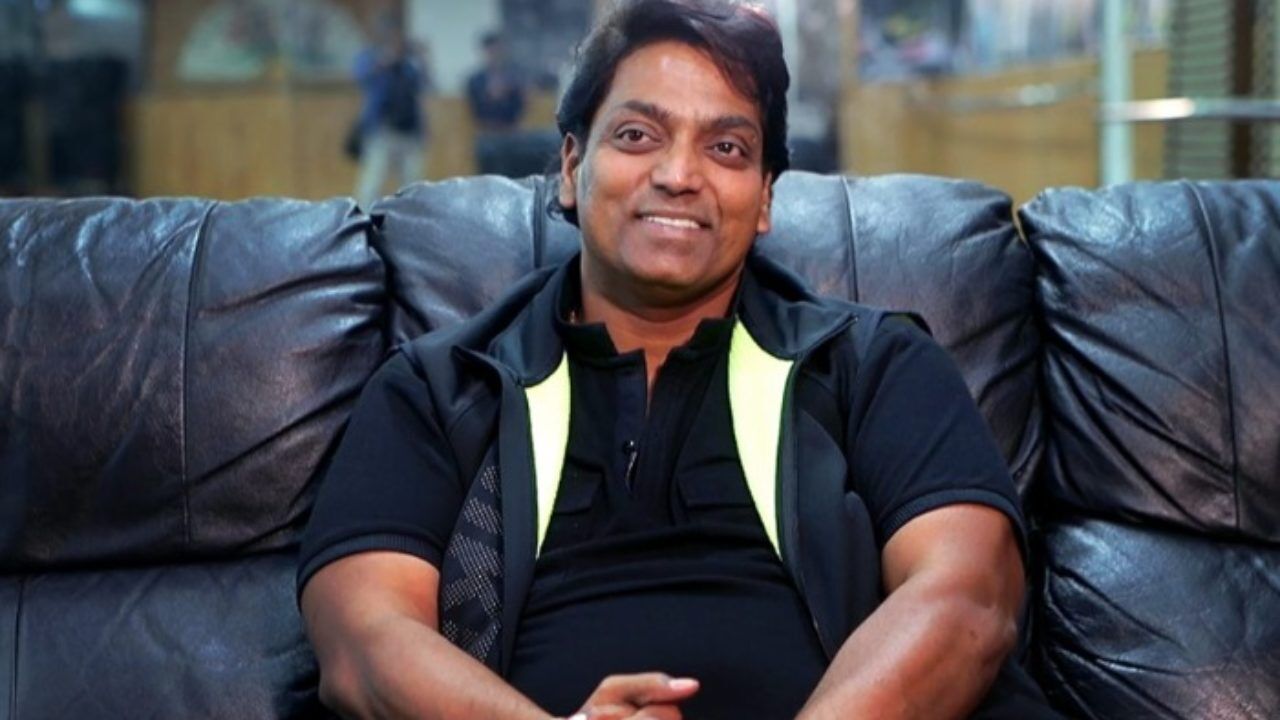 The Mumbai Police recently filed a charge sheet against Bollywood choreographer Ganesh Acharya, accusing him of sexual harassment, stalking and voyeurism in a case filed by a co-dancer in 2020, a police officer said.

Oshiwara police officer Sandeep Shinde, who investigated the complaint, said the charge sheet was recently filed in the court of a metropolitan magistrate concerned at Andheri.

Ganesh Acharya and his assistant have been charged under sections 354-a (sexual harassment), 354-c (voyeurism), 354-d (stalking), 509 (insulting the modesty of any woman), 323 (causing hurt), 504 (intentional insult with intent to provoke breach of the peace), 506 (criminal intimidation) and 34 (common intention to commit an offence) of the Indian Penal Code.

When contacted, the 35-year-old assistant choreographer said she was informed that the charge sheet has been filed.

Ganesh Acharya refused to comment on the development. The Bollywood choreographer, who has been accused of sexual harassment by some co-workers, denied the charges in the past and described them as 'false and baseless'.

According to the woman, he allegedly told her that if she wanted to succeed, she would have to have sex with him in May 2019. She refused and six months later, she said, the 'Indian Film and Television Choreographers Association' terminated her membership.

When she opposed Acharya's actions at a meeting in 2020, the choreographer allegedly abused her and his assistants assaulted her.