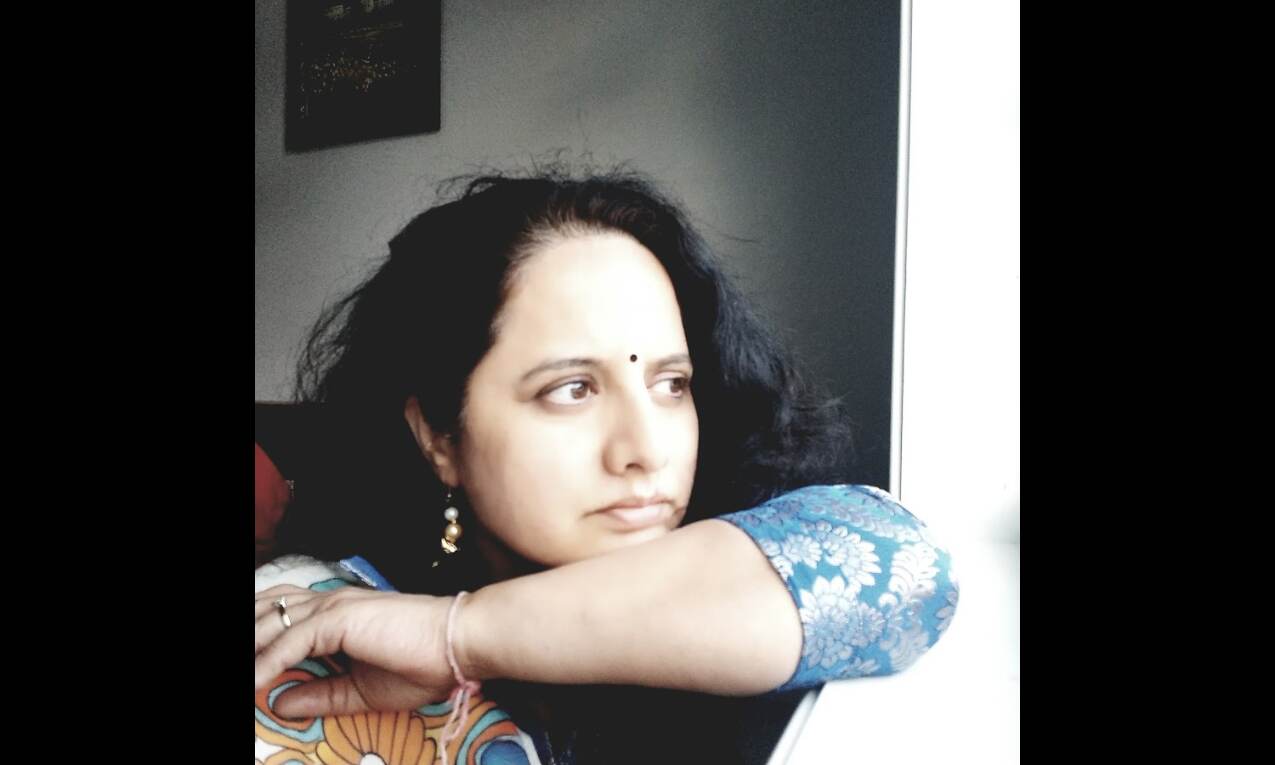 New Delhi: US-based Kashmiri poet and film writer Sunayana Kachroo tackles a range of themes including homelessness, gender issues, religion, grief and healing in her second book "Sunny Side Up".

A collection of poems and short stories, "Sunny Side Up" offers an intimate portrait of the artist as she pens an ode to Kashmir and to all the places that her roots have touched in a chapter called 'Home and homeless'. Similarly, the writer takes a witty jab at the patriarchal mindset 'Good girls don't abuse".

Kachroo also examines the horrors of being a female child in a country ravaged by war and fascism, domestic violence and topics like 'period' and 'The religion of the sex' in the different chapters of the book.

Through her poetic and literary journey, Boston-based Kachroo has been invited to recite at various prestigious places.

In 2021, she was invited to the US Capitol Hill to recite her poems on Kashmir in a congressional reception of Indian Americans from the Kashmiri diaspora community.

Her next short film, titled "The Good News", is with director Danish Renzu and it highlights the human and cultural loss in Kashmir.

Kachroo is currently working on her next book titled "Tere Jaane Key Baad". "Sunny Side Up" is available on Amazon, Flipkart and Kindle.