Playing Princess Diana in 'Spencer' was 'inspiring' for Kristen 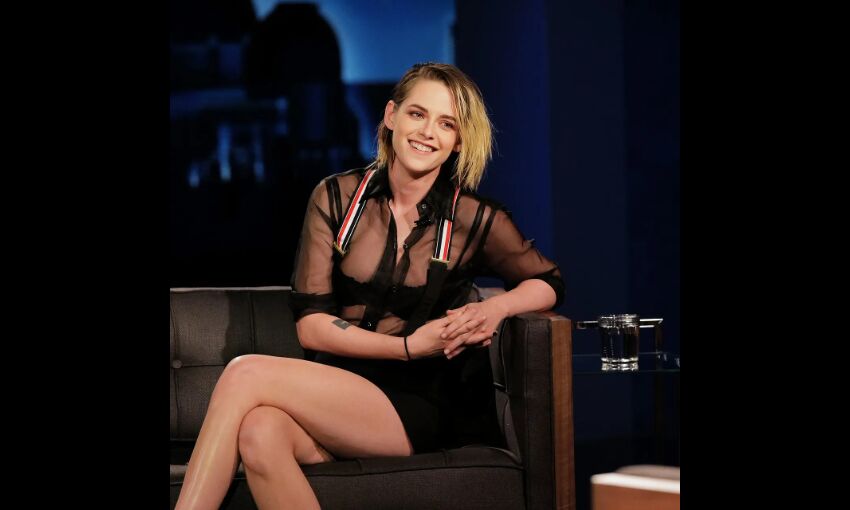 Kristen Stewart has been nominated for an Academy Award for her performance as Princess Diana in the eccentric biopic 'Spencer'. Before her nomination, the actor received scores of accolades from critics' organisations.

In a recent interview with 'GoldDerby', as per 'Just Jared', the 31-year-old actor spoke up about playing a real-life person and if she would ever want to play the late royal again.

Kristen said as per 'Just Jared', "If I played her at a different time in her life, it would be different. It was bottomlessly fascinating."

"I would be so into doing another one. I want to play her again," she shared.

When asked what her first impressions were after reading the 'Spencer' script, Stewart revealed she was impressed with how boldly committed the perspective of the script was.

"It is such a rich and fascinating world and yet we really step into her shoes in a way that is more intimate than I have seen," she added.

Recently, Kristen Stewart issued a lengthy letter detailing her thoughts on mental health, which were influenced by her performance as Princess Diana in 'Spencer'. Stewart's statement not only advances the dialogue around mental illness in words, but she also pledged a contribution to the 'National Alliance on Mental Illness'.

It is evident from her thoughtful expression in the statement that the role has altered not just Stewart's profession, but also the significance she finds in her personal life.