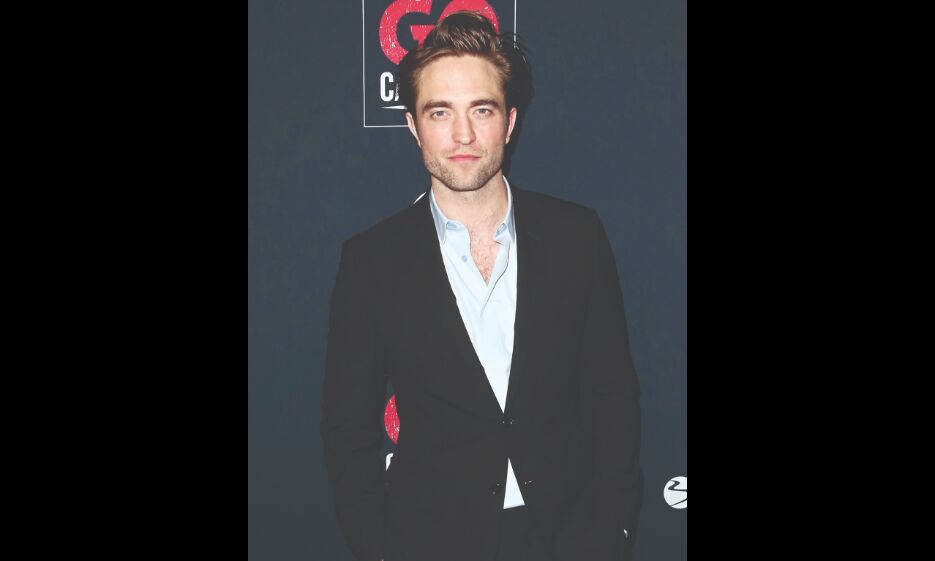 Robert Pattinson discussed how he was able to portray both Bruce Wayne and his caped alter ego in 'The Batman'.

Due to unanticipated delays caused by the Coronavirus outbreak, interest for 'The Batman' has been slowly rising for years. Finally, the 'DC' picture will be released in cinemas this week and it seems that all of the anticipations have paved the road for success.

'The Batman', directed by Matt Reeves, follows Bruce Wayne in his second year as Gotham's vigilante. This Bruce is tormented by his demons at the hands of Pattinson and Reeves and things worsen when a masked murderer (Paul Dano's Riddler) starts targeting members of the city's elite. The boundary between Bruce Wayne and Batman varies from representation to depiction and it will be rather thin in 'The Batman'.

However, Pattinson recently spoke with 'CinemaBlend' about how his Bruce performance blended into Batman. Though it may seem to be a challenging balance, he confessed that one component of it was relatively simple.

Robert said as per 'Screenrant', "What made it easy is that he really has not figured out where Bruce ends and where Batman begins at this point in our telling of the story. And so sometimes (it is) Bruce seeping out of Batman. And there are a couple of scenes where I'm doing a kind of little, subtle vocal change. It is incredibly subtle a lot of times."

Given that he is just in his second year as Batman, it is understandable that Pattinson's Bruce would struggle to separate himself from his vigilante character. Bruce is still putting Batman together.