'Physical' season two to debut on Apple TV+ in June 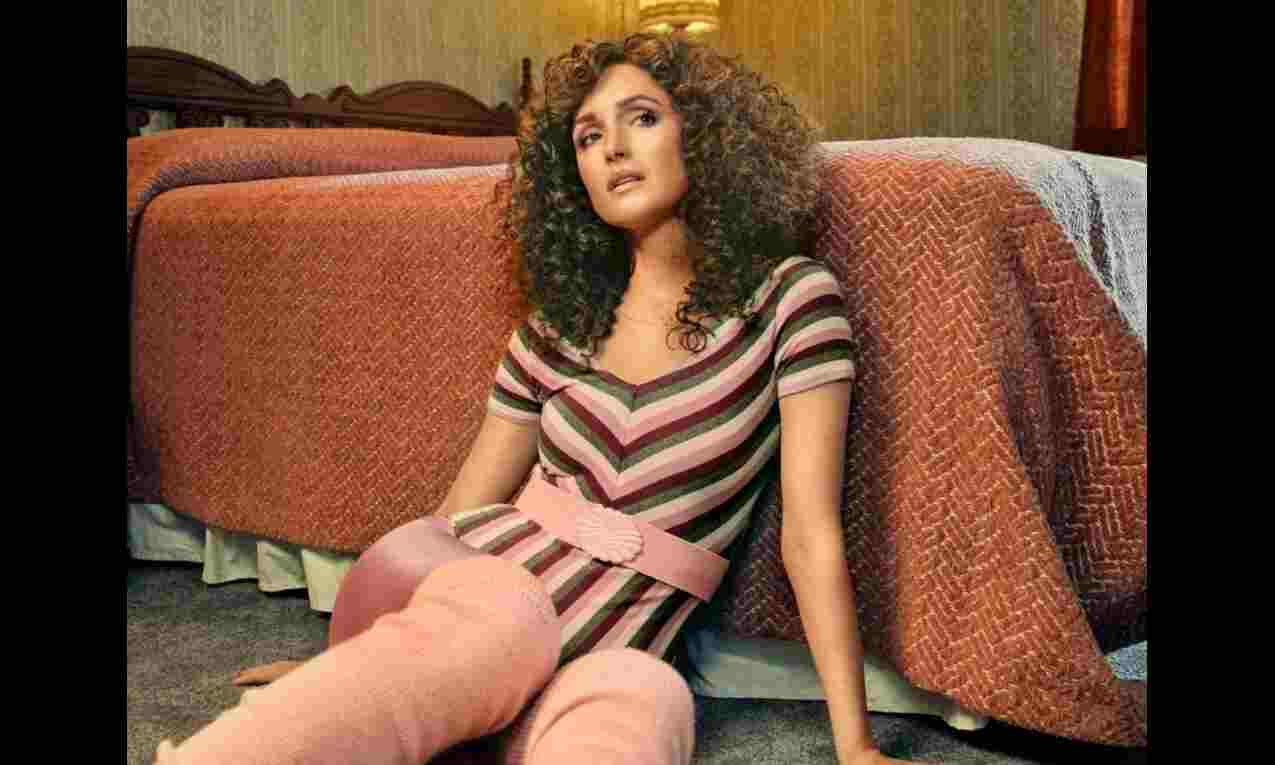 Los Angeles: The second season of the Apple TV+ series "Physical", fronted by Rose Byrne, will premiere on June 3.

In a statement, the streamer said that the first episode of the second season will drop on June 3, followed by one new episode weekly every Friday.

But behind closed doors, Sheila has her own darkly funny take on life she rarely lets the world see. She's also battling a complex set of personal demons relating to her self-image. That is until she finds release through the unlikeliest source: the world of aerobics.

The second season will follow Rubin after she successfully launched her first fitness video, but she encounters some new and bigger obstacles on her path.

"She is torn between loyalty to her husband and the values he represents and a dangerous attraction to someone else. And since she's no longer the only game in town, she finds herself having to outrun some fierce new competitors on the road to building a full-fledged fitness empire," the season two logline read.

Joining the ensemble cast for the new season two is actor Murray Bartlett, who plays Vincent Vinnie Green, a charismatic fitness instructor, weight-loss guru, and pioneer of the late-night infomercial.

The show is produced by Tomorrow Studios.

It is directed by Stephanie Laing, who also serves as executive producer along with Marty Adelstein and Becky Clements for Tomorrow Studios, Alexandra Cunningham, John McNamara, Sera Gamble and Byrne.