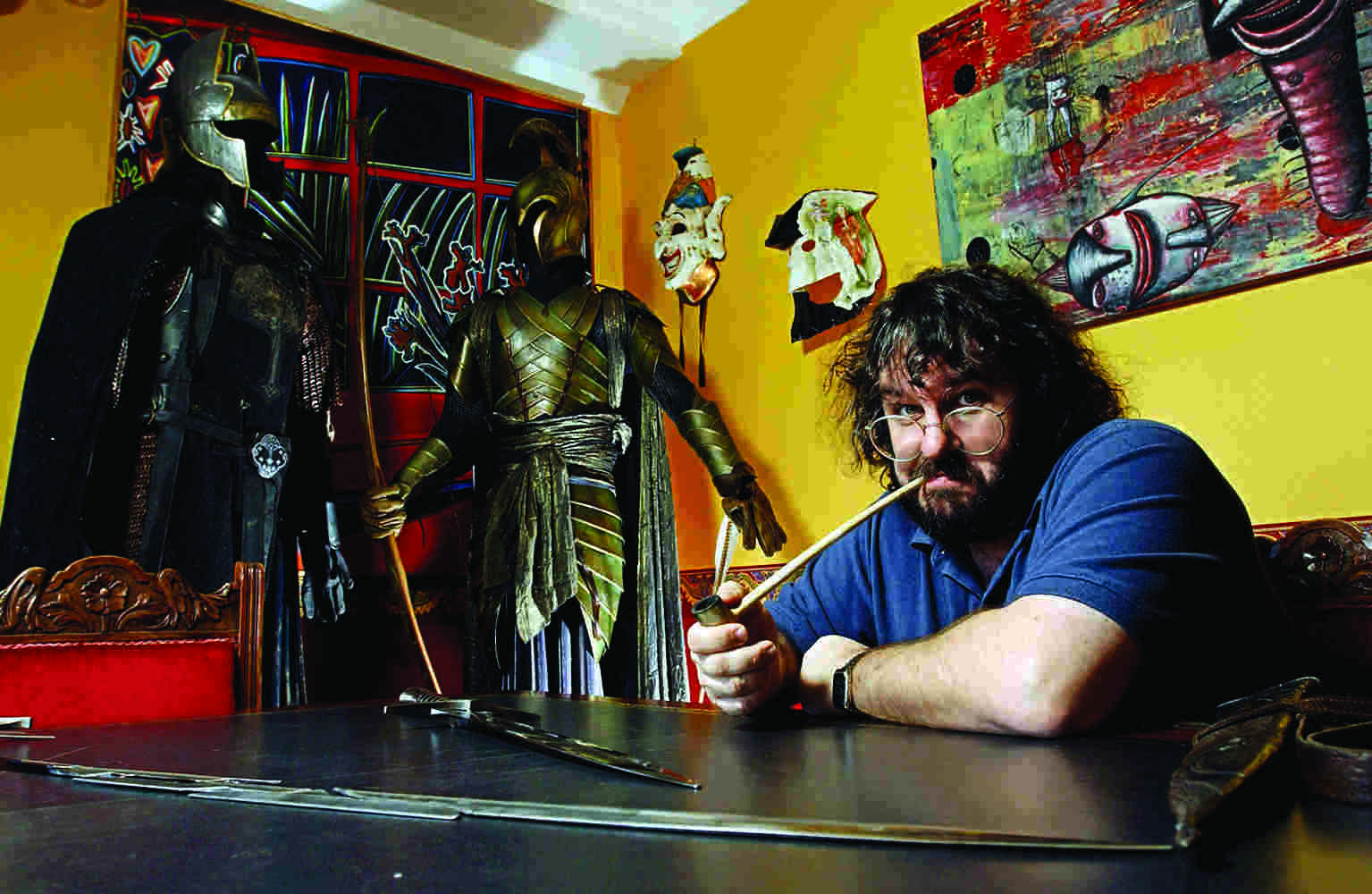 The 2022 list of Forbes' 'Highest-Paid Entertainers' is here and this year, the top spot has been taken by 'Lord of The Rings' director Peter Jackson. Jay-Z, Kanye West and Bruce Springsteen are also on the list. Dwayne 'The Rock' Johnson is on the fourth spot.

Jay-Z follows at 340 million dollars. Followed by Dwayne Johnson, who is known as a franchise favourite, earned 270 million dollars. Dwayne is one of the few actors to have made it to the list this year. Kanye West, who officially changed his name to Ye last year, is also in the 'Top 5' with 235 million dollars.

Reese Witherspoon, who sold her company 'Hello Sunshine' last year, features at the 12th spot with 115 million dollars. 'Forbes' reported that Reese earned a reported 20 million dollars from her appearance in the second season of 'The Morning Show'.

It is noteworthy that most celebrities who appear on this list are those who have cracked deals in exchange for their existing content and not the new content they created this past year.