Peter Dinklage to feature in 'The Hunger Games' prequel 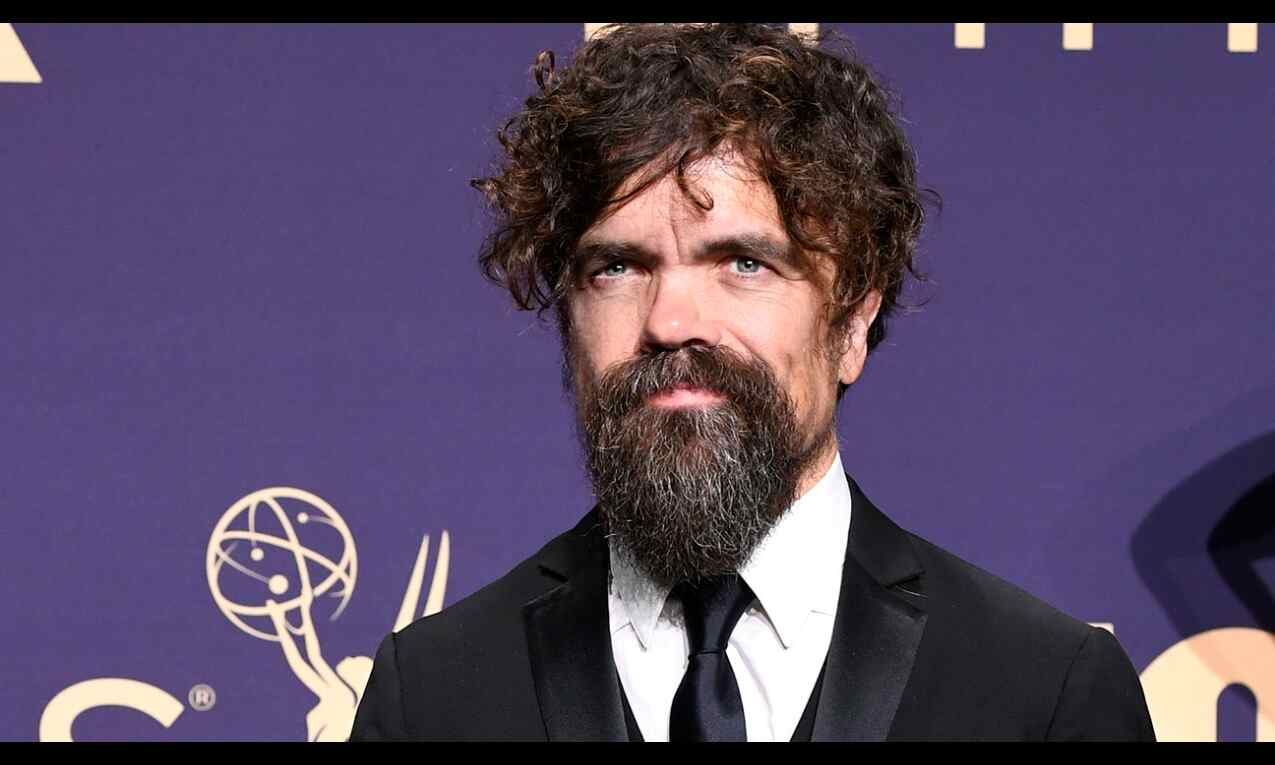 Los Angeles: "Game of Thrones" alum Peter Dinklage is the latest addition to the cast of Lionsgate's "The Hunger Games" prequel movie "The Ballad of Songbirds and Snakes".

The upcoming film is the latest project in the dystopian young-adult franchise based on Suzanne Collins' novels.

It is being adapted from Collins' 2020 book of the same name, which takes place decades before Katniss Everdeen's (Jennifer Lawrence) adventures in The Hunger Games.

"The Ballad of Songbirds and Snakes" follows Snow, years before he would become the tyrannical President of the fictional nation Panem, as he is chosen to be the mentor of the 10th Hunger Games, a televised event in which teenagers are chosen via lottery to fight to the death.

According to Variety, Dinklage will essay the role of Casca Highbottom, who is the dean of the Academy, where Snow is a student.

Francis Lawrence, who helmed three of the four "The Hunger Games" films, is returning to direct the upcoming Lionsgate production.

Michael Lesslie has penned the most recent draft of the screenplay, with initial inputs from author Collins and "Catching Fire" writer Michael Arndt.

"The Ballad of Songbirds and Snakes" is scheduled for a November 17, 2023, release.

The project will be produced by Nina Jacobson and her producing partner Brad Simpson, along with Francis Lawrence. Suzanne Collins, Tim Palen and Jim Miller will serve as executive producers.

Dinklage is best known for playing Tyrion Lannister in the hit HBO show "Game of Thrones".

He has also featured in movies such as "The Chronicles of Narnia: Prince Caspian", "Death at a Funeral", "X-Men: Days of Future Past", "Three Billboards Outside Ebbing, Missouri" and "I Care a Lot".