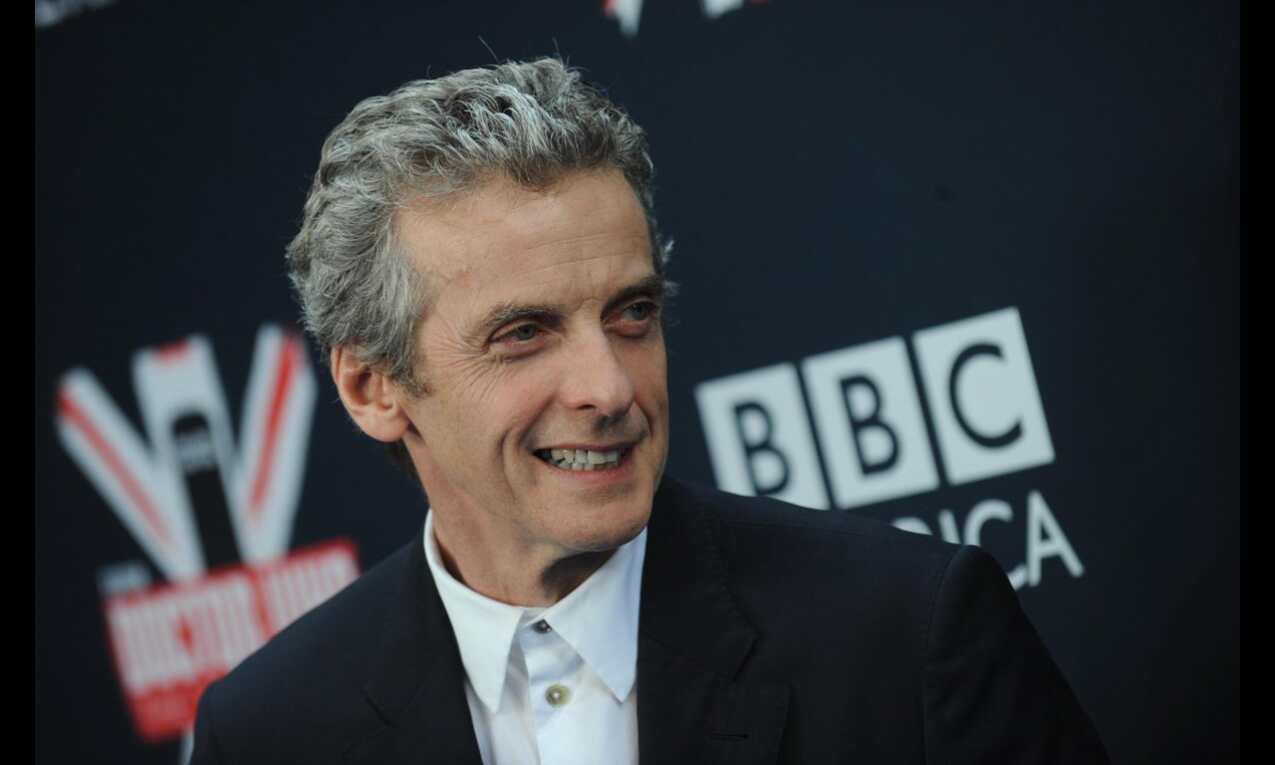 Titled "Criminal Record", the show has received an eight-episode order from the streamer, the company said in a press release.

Dubbed as a powerful, character-driven thriller set in the heart of contemporary London, the series will feature Capaldi and Jumbo as two detectives in a tug of war over a historic murder conviction.

"An anonymous phone call draws two brilliant detectives into a confrontation over an old murder case one a young woman in the early stages of her career, the other a well-connected man determined to protect his legacy," the official plotline read.

"Criminal Record", which comes from Paul Rutman, touches on issues of race, institutional failure and the quest to find common ground in a polarised Britain.

Capaldi, the former star of the long-running British series "Doctor Who", will essay the role of Detective Chief Inspector Daniel Hegarty.

Jumbo, best known for featuring in shows like "The Good Wife" and "The Good Fight", will star as Detective Sergeant June Lenker.

Produced for Apple TV+ by Tod Productions and STV Studios, the series is currently in production in London. Jim Loach is the director.