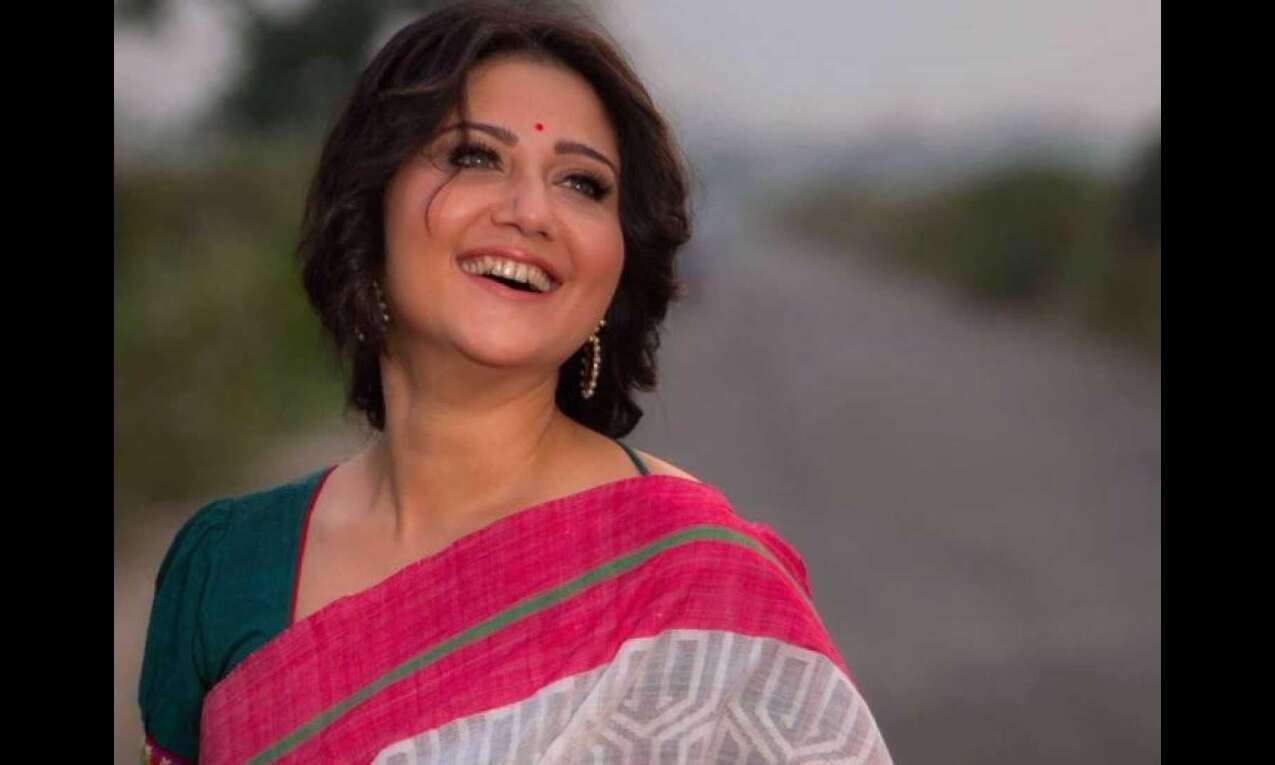 Mumbai: Actor Swastika Mukherjee says her pursuit of playing a character with grey shades ended with her latest digital outing 'Escaype Live', which came after years of convincing people that she could pull off such roles.

The 'Disney+ Hotstar' social thriller series takes a deep dive into the horrific realities of social media. It premiered on the streamer on May 20.

On the show, Mukherjee plays the role of Mala, who develops an unhealthy obsession with her employee after discovering her secret of moonlighting as a restaurant hostess and 'Fetish Girl' - her online avatar on the Escaype Live app.

Mukherjee said when the show creator and director Siddharth Kumar Tewary approached her for the project, she was taken aback because her experience of more than two decades in the industry had taught her that actors were cast for negative parts only if they "looked a certain way".

"The show was offered to me in 2019, way before even 'Paatal Lok' was released and gained popularity. So, I was quite surprised when this came my way. I even asked Siddharth what made him think that I could pull it off. It's because people have set notions in their minds when they want to cast somebody for a negative role. They think one has to look a certain way and have a certain kind of personality to play that. For a long time, I was looking to play a negative part, but people were not quite convinced that I could do it," Mukherjee told PTI in an interview.

The actor, known for Bengali films like "Shaheb Bibi Golaam", "Shah Jahan Regency" and "Bhooter Bhabishyat" and Hindi movie "Dil Bechara", said her characters have always been "rebellious" but never of a woman who is flawed, complex and grey.

"I have done a lot of women-centric films with rebellious characters, which questioned society, the norms. But my character on the show has a lot of grey shades, which also I hadn't played before either in Bengal or in the Hindi space. I have always played positive, what you would call 'white' characters with their own flaws and discrepancies but not a character that has more grey shades. That got me excited, it was something I wanted to explore," she added.

The series explores the different journeys of six regular Indians as they struggle to win, fame and fortune on a social media app called Escaype live which promises big money to the winning contestant.

Mukherjee said she got hooked on the show's idea of exploring the world of social media, which had not been looked at in detail in the web series format.

What also worked for the 41-year-old actor was the ensemble cast, featuring Siddharth, Jaaved Jaaferi, Shweta Tripathi and Plabita Borthakur, among others.

Mukherjee, who is now an OTT regular with shows such as "Black Widows" (Hindi) and "Mohomaya" (Bengali), believes streaming platforms have opened up avenues for female actors to experiment.

"Thanks to OTT, both the audience and the makers want to see women of all shades on screen. In the last year, there are so many examples of shows being led by women. It is not only about having a star on board, but so many new actors are getting space. The audience is accepting it hence there are more of these shows. They don't want to see their favourite actor play the usual role - they want to see them in a new, different light. That is happening on a major scale," she added.