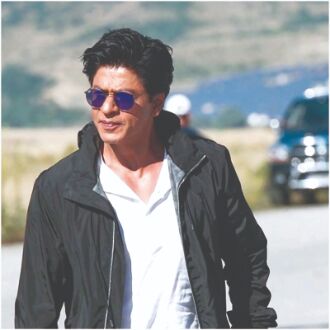 Actor-politician Shatrughan Sinha has spoken about Aryan Khan's arrest in an alleged drug bust carried out by the Narcotics Control Bureau and how Bollywood has largely been quiet about it. The veteran actor said they are 'godi kalakars' who thinks it is other people's problem and they should fight with it themselves. "They want the person to fight his own battle. The industry is a bunch of scared folks," he said.

While Sinha ruled out any religious angle to it, he averred that SRK is being targeted. "Shah Rukh is definitely the reason why the boy is being targeted. There are other names like Munmun Dhamecha and Arbaaz Merchant, but nobody is talking about them. The last time such a thing happened, the focus was on Deepika Padukone, although there were other names involved, and known names too, but the focus was on her only," said Shatrughan.

"This time they have Aryan Khan to play with, because he is Shah Rukh Khan's son and they've got a chance to settle scores with the actor," he said, pointing out that no drugs were found on Aryan. "We also know they haven't found any drug on him, nor have they got any incriminating material. Even if they had found any drug, the punishment is at the most one year but that

does not arise in this case. Another big question that needs to be asked after they arrested Aryan and others, why weren't the urine and blood tests done? That is normally done in these kinds of cases," Shatrughan Sinha claimed.

He also said while he has reached out to SRK, 'now it is their turn to talk to me'. He accepted that Bollywood Khans have been at the receiving end of trolling, which he condemned. "Some of them have been termed as anti-national and have been advised to go to Pakistan. Shah Rukh Khan was told to go to Pakistan, too."