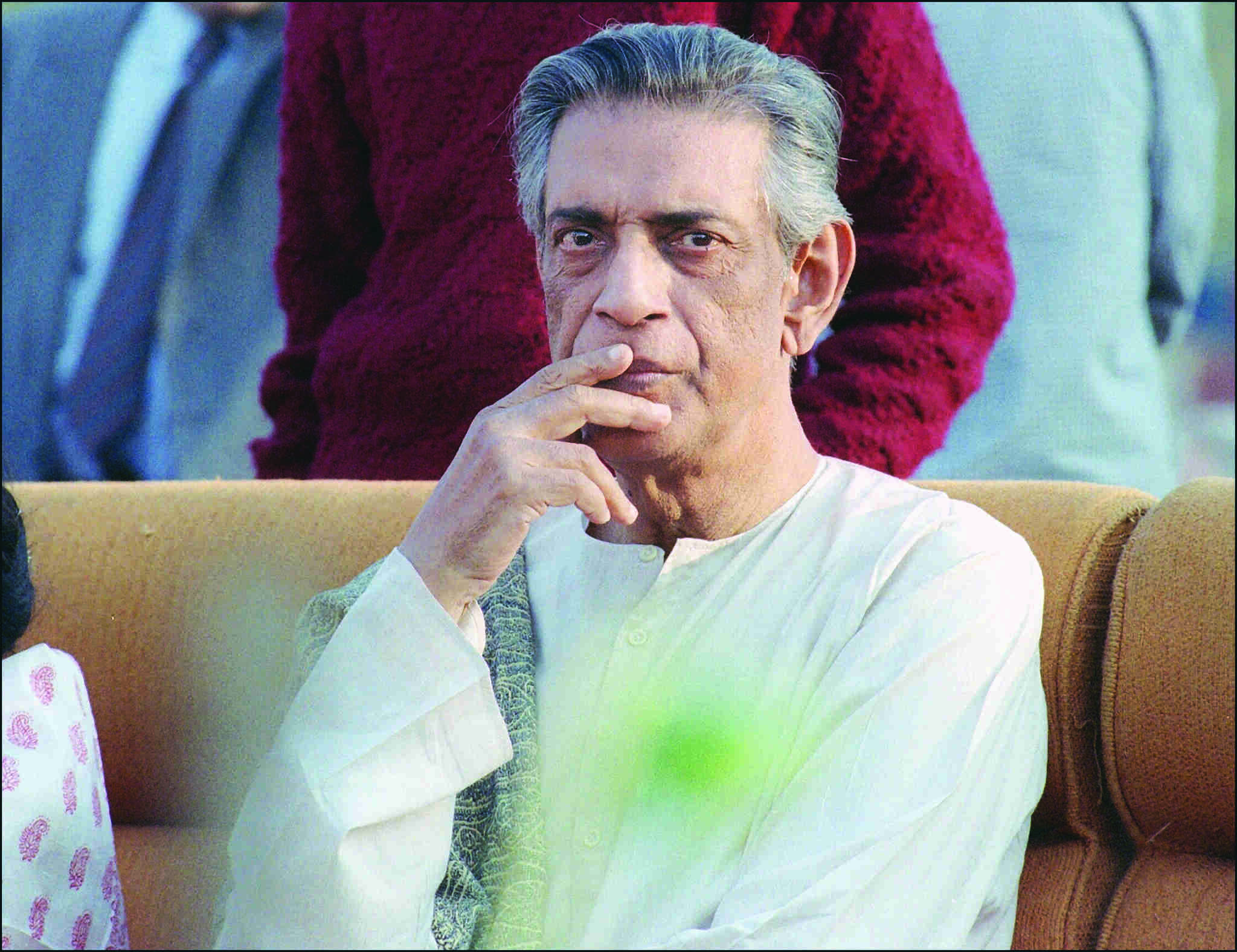 These previously unpublished titles by artiste extraordinaire, edited by his son Sandip Ray, will be released under the aegis of 'The Penguin Ray Library' from 2023 onwards.

The first title, 'Feluda in the Golden Fortress', is an English translation of Ray's cult detective novel called 'Sonar Kella'.

First published in 1971 in Bengali, the book was also adapted to screen in 1974 and featured late cinema icon Soumitra Chatterjee as Ray's famous 'private detective' Feluda.

Ray not only directed but also wrote the film's screenplay and composed music.

Equipped with line drawings and illustrations from Ray's sketchbook, the ultimate Feluda book is slated to release in 2023.

"Being the first Feluda movie, Sonar Kella is both mine and baba's favourite. The plot, the locale and characters are spectacular. This forthcoming book on 'Sonar Kella' will contain some never-seen-before archival materials including writings, illustrations and photographs from this iconic film. I am sure this will be a treat for all Ray lovers across the globe," said Sandip Ray, who is also member secretary of the Satyajit Ray Society.

The second title, an exceptional collection of essays and interviews of the maestro, selected and edited by Sandip Ray, opens a rare window to Satyajit Ray's life, philosophy and works.

The untitled book will be released in 2024. According to the publishers, the "ultimate package" of Ray's previously unseen sketches, illustrations and additional writings is "great news" for the Ray enthusiasts.

"'Sonar Kella' is one of the most popular stories of Ray, which is loved by everyone. This translation by Satyajit Ray is going to be a landmark event for all of us... Furthermore, the book of essays and interviews is going to be a treasure trove. We are thrilled and honoured to publish these books from Penguin,"said Premanka Goswami, executive editor at PRHI.

Since the launch, Penguin has published one new title ('3 Rays'), redesigned eight previously published titles and in addition to these new acquisitions has four new titles in the pipeline — all under The Penguin Ray Library.