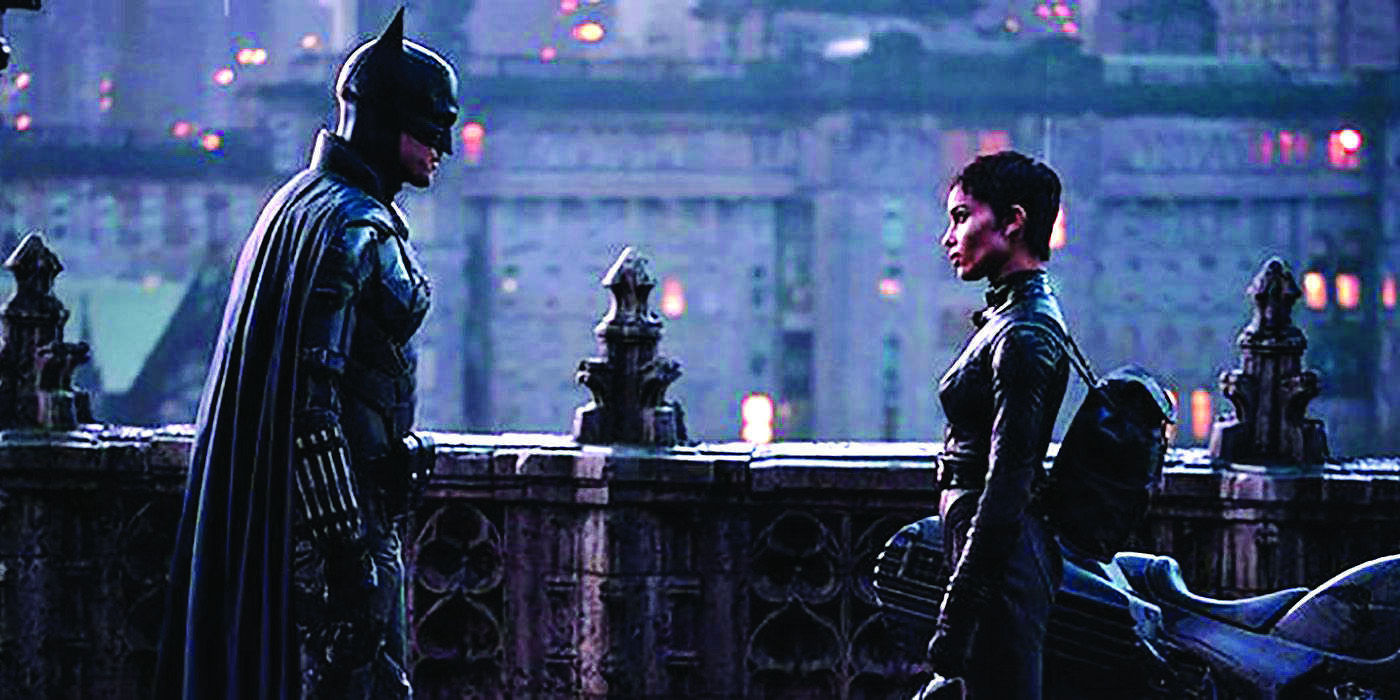 Robert Pattinson, the actor who plays Batman, recently spoke out about the difficulties of keeping the Dark Knight's unique voice. Following Ben Affleck's time in the DCEU, Pattinson is set to become the next actor to play the Caped Crusader on the big screen.

Bruce Wayne will face off against Paul Dano's Edward Nashton, also known as The Riddler in 'The Batman', which is envisioned as the start of a new 'Batman' trilogy for 'Warner Bros'.

With The Riddler portrayed as a Zodiac-inspired serial murderer in 'The Batman', the remake will be a very different experience for fans of the Dark Knight's cinematic legacy. As various actors have played Batman in films, one of the most significant components of the character is nailing the voice of the Caped Crusader.

Pattinson discussed his take on the Batman voice, which he confessed was difficult, in a recent interview with 'GQ'. The British actor revealed how he consistently practised vocal exercises to help him find and maintain his take on Batman's deep, husky accent.

Some performers, such as Christian Bale in Christopher Nolan's Dark Knight trilogy, have nailed the hero's fearsome voice, while others have taken a less scary approach. Given that the 'DC' character is essentially simply a guy dressed up as a bat, his voice must be terrifying on all levels to depict Batman's nightmare-like presence.

According to the many teasers for 'The Batman', Pattinson is embracing this as much as he can.