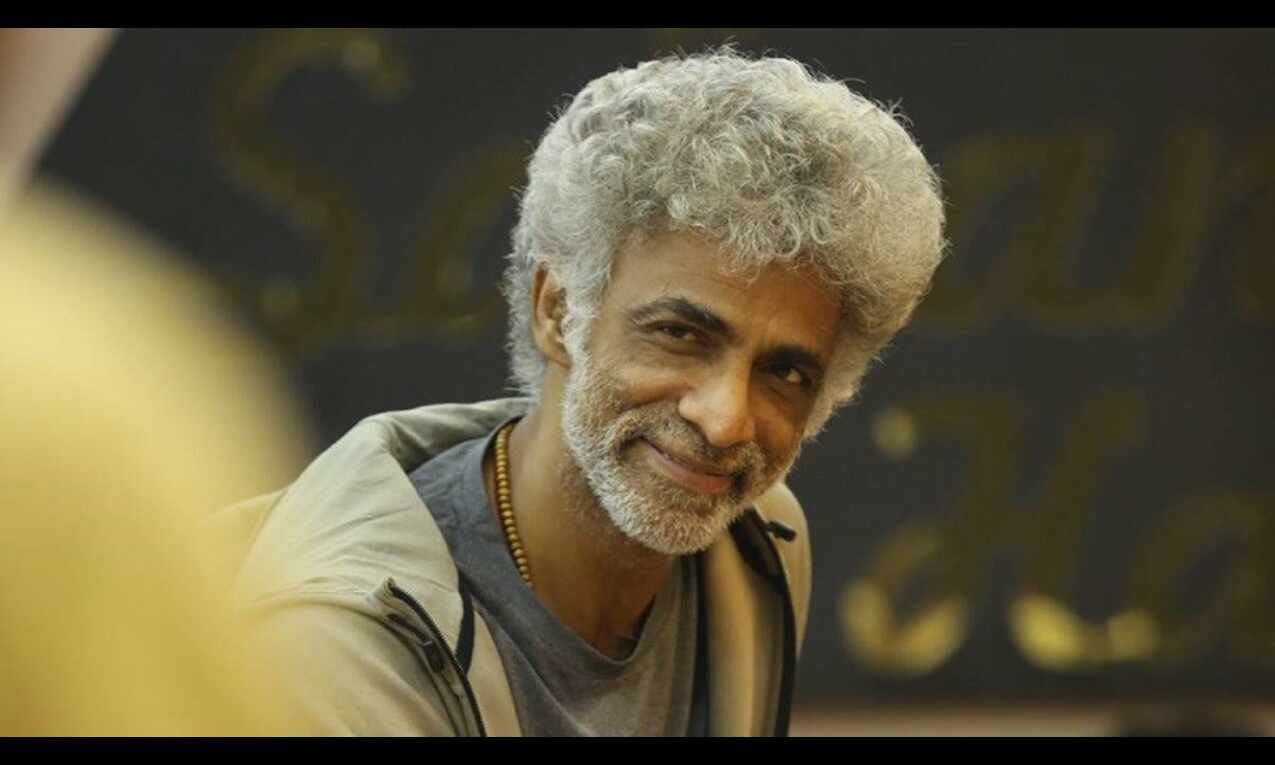 New Delhi: Actor Makarand Deshpande says stories with patriotic fervour have always been embraced by audiences and this "wave" across mediums will continue to rise.

The film-theatre artiste will next be seen in "Shoorveer", a Disney+ Hotstar series, in which he plays the in-charge of India's national security.

"Be it 'Anand Math', 'Haqeeqat', 'Saat Hindustani' or later 'Border', patriotic films have always done well. After the love for one's parents, the love for one's motherland is regarded as the ultimate. So, films and shows will be made on patriotism. This is a wave," Deshpande told PTI.

Citing the example of Hollywood, the actor said the US has always made films about their country. Tom Cruise-starrer "Top Gun: Maverick", which follows the lives of the top aviators in the US Navy, and Prime Video series "The Terminal List", starring Chris Pratt as a US Navy SEAL, are some latest projects set in the same space.

When asked how films and series based on armed forces tend to be heavy on chest-thumping nationalism, Deshpande said "We are trying to say that India is strong enough to fight its enemies. It depends on the merit of the subject. It's all about interpretation."

The 56-year-old said a message needs to be sent out in the wake of the incidents taking place around the world.

"Somewhere China is doing something, somewhere it's Pakistan. Ukraine and Russia are in the news. The way the situation is there is a need to depict that our armed forces and the citizens are united. In 'Lagaan', when the training of the Indian side begins and you hear 'Baar Baar Haan'. You feel something. And they were just playing cricket! Two 'rasas' (emotions) are called the biggest ones - 'shringar' (love/beauty) and 'veer' (heroism/courage). So 'veer rasa' works, it gives you that rush of blood," he added.

Backed by Juggernaut Productions, "Shoorveer" is created by Samar Khan and directed by Kanishk Varma.

Deshpande said he was blown away by the scale of the show, which will premiere on Friday.

"It shocked me. I asked if there will be fighter jets and they said, 'Of course'. People often stop at helicopters!"

The actor, who has a special appearance in Puri Jagannadh's upcoming sports action film "Liger", said the director mistook "Shoorveer" for a film because of its budget.

"I understood that OTT platforms are at another level. They really want to do something which cannot be done. I had sent the trailer to my friend Puri Jagannadh, he didn't read it and just said 'Whoa! a massive budget film!'" he recalled.

Deshpande will next be seen in "Dagadi Chawl 2", in which he reprises the character of Daddy. The Marathi film will hit the screens on August 18.