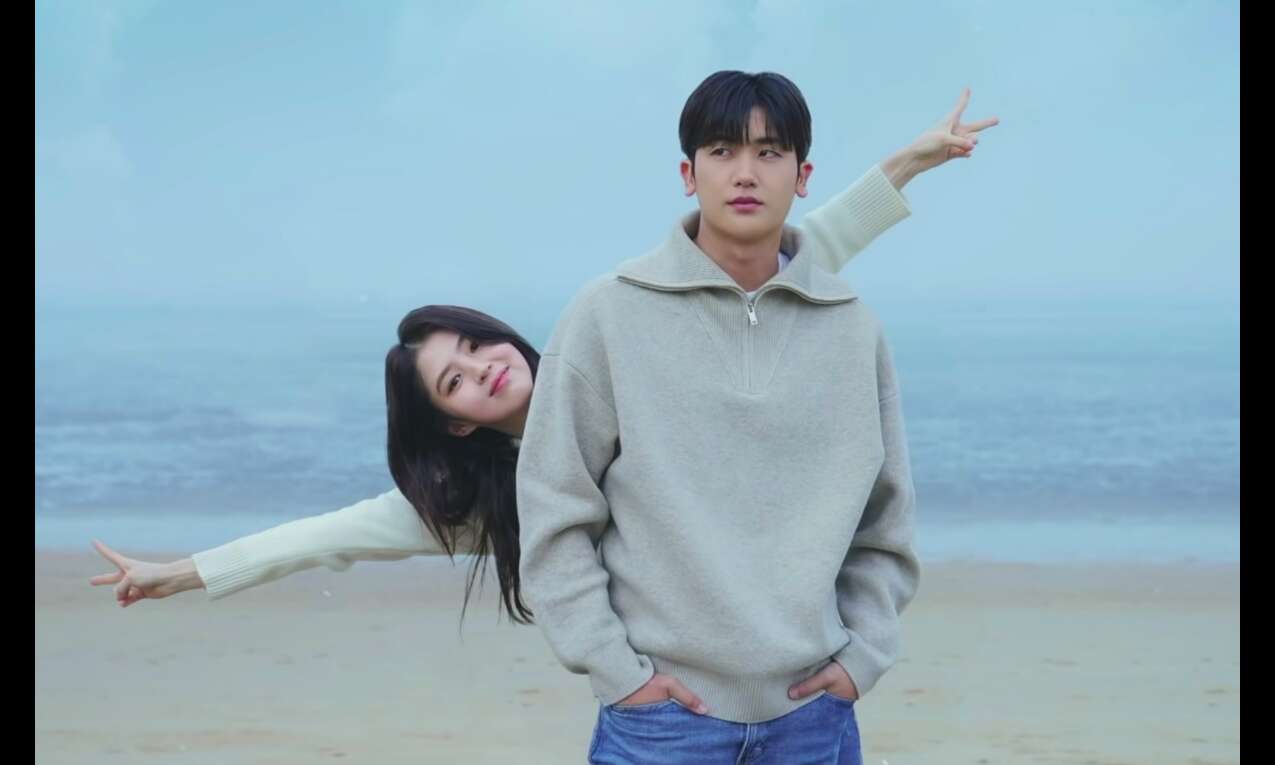 "Our new hit series Soundtrack#1 is streaming on Disney+ Hotstar," the actors said.

Soo-hee said the music drama revolved around stories that "everyone has experienced at least once" and features music provided by the best artists in Korea.

Hyung-sik said the drama "conveys the one-sided love of a man and a woman who are struggling between friendship and love".

"Don't miss out on the romantic chemistry between me and Hyung-sik," she added.

The series is helmed by celebrated director Kim Hee-won, who is best known for his Netflix series "Vincenzo". It is written for the screen by Ahn Sae-bom.

Set in modern-day Korea, the romantic series focuses on the lives of two best friends, who have known each other for over 20 years. As they start living together for two weeks, love blossoms between the pair, threatening to either elevate or end their friendship forever.

The series is also available with Hindi dubs.