Parineeti admits she 'abused' her position after early success 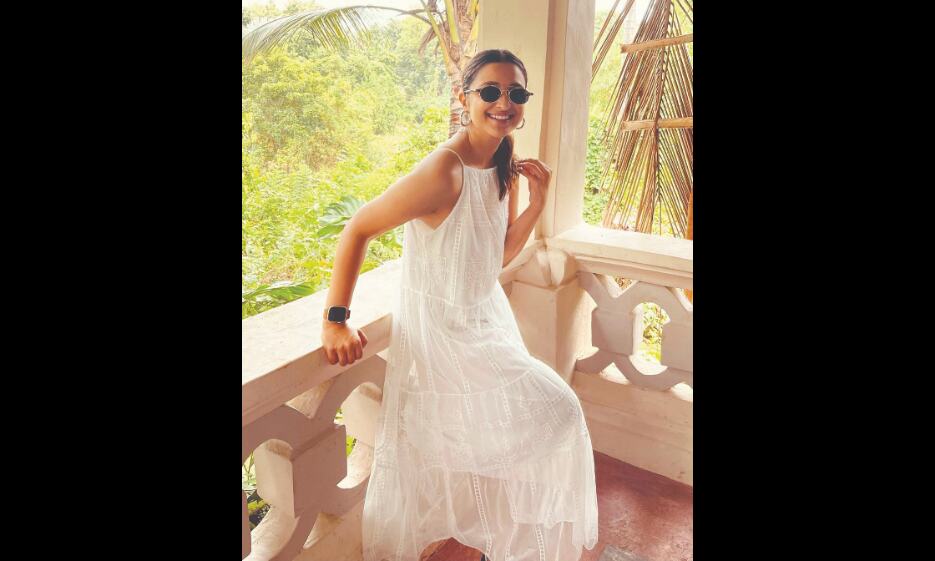 Parineeti Chopra spoke about her career lull, which came after a promising debut with 2012's 'Ishaqzaade'. The actor, who appeared in three films this year, admitted to having abused her position after convincing herself that her fans would accept her in 'mediocre' films.

In an interview with an entertainment news agency, Parineeti said that she received 'regressive' advice from people who have

Parineeti admitted to 'chasing money' but said that even with her films that now make her cringe, she does not regret doing them.

"I became complacent and a little less focused. That is why this happened. That is why I was saying okay to mediocrity. I was never overconfident. When you have five flop films, people say she has gone mad. But they are actually just five bad decisions," she added.

She expressed relief that she made the mistake of listening to advice like this early in her career when she still had the chance to undo them.

In 2021, Parineeti starred in the Saina Nehwal biopic 'Saina', which was released in theatres but did not leave much of an impression critically or commercially. She also starred in the

critically panned Hindi adaptation of 'The Girl on the Train' and received acclaim for the long-delayed 'Sandeep Aur Pinky Faraar', directed by

Dibakar Banerjee. After getting a token theatrical release, the film found a new audience when it arrived on streaming.