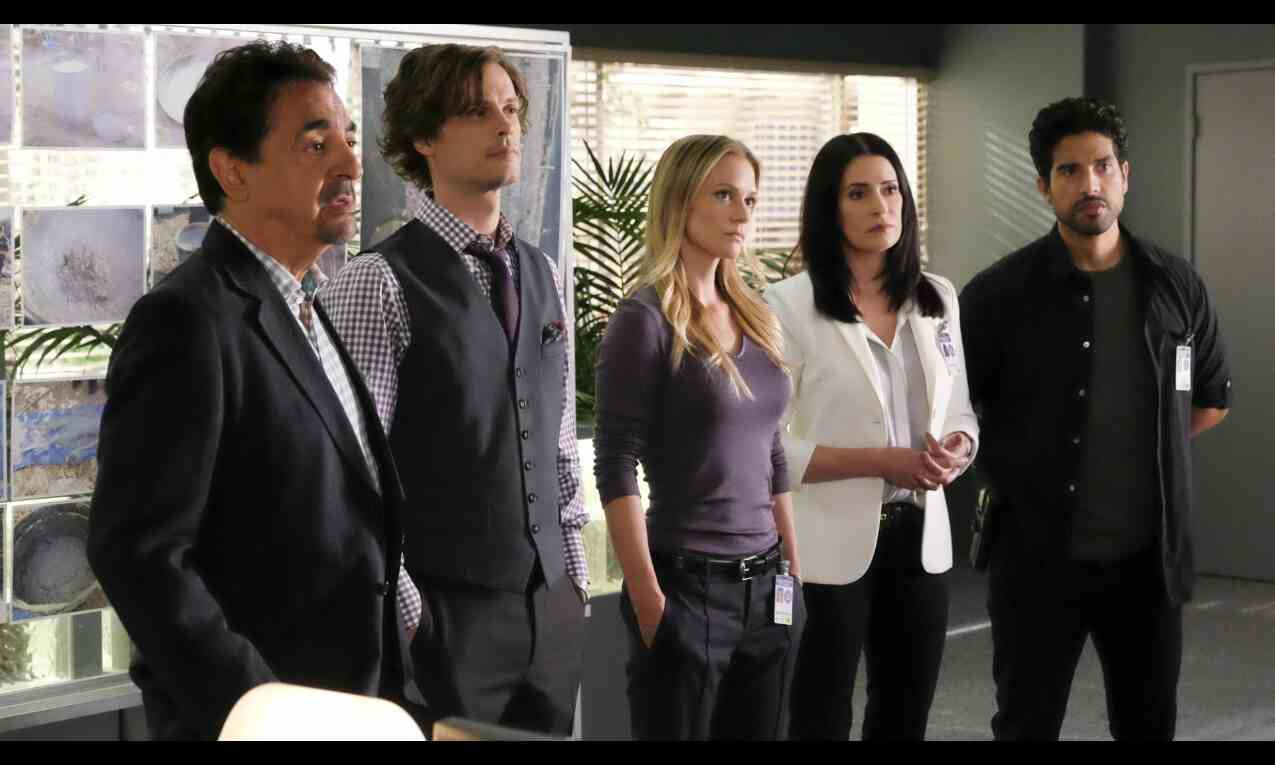 Los Angeles: The revival of the popular drama series "Criminal Minds" is finally a go at Paramount+.

The streamer has given a formal 10-episode series order to the makers, reported Variety.

The project was first reported as being in development in early 2021, though Brewster had said on social media later that year that the project appeared to be "dead".

Longtime executive producer and showrunner Erica Messer is also set to return to the helm after she signed on the dotted line a couple of months ago.

Created by Jeff Davis, the original "Criminal Minds" went on to become one of the most watched shows on the TV channel CBS, where it aired in 2005 and ran for 15 seasons. The series concluded its run on the broadcaster in February 2020.

Headed by Mantegna's Senior Agent David Rossi, the BAU is a group of criminal profilers who use behavioural analysis and profiling to investigate crimes and find perpetrators.

Over the course of its run, the cast included stars such as Mandy Patinkin, Shemar Moore, Matthew Gray Gubler, Thomas Gibson, Lola Glaudini, and several others. The popularity of the series translated into two spin-offs - "Criminal Minds: Suspect Behaviour" and "Criminal Minds: Beyond Borders".