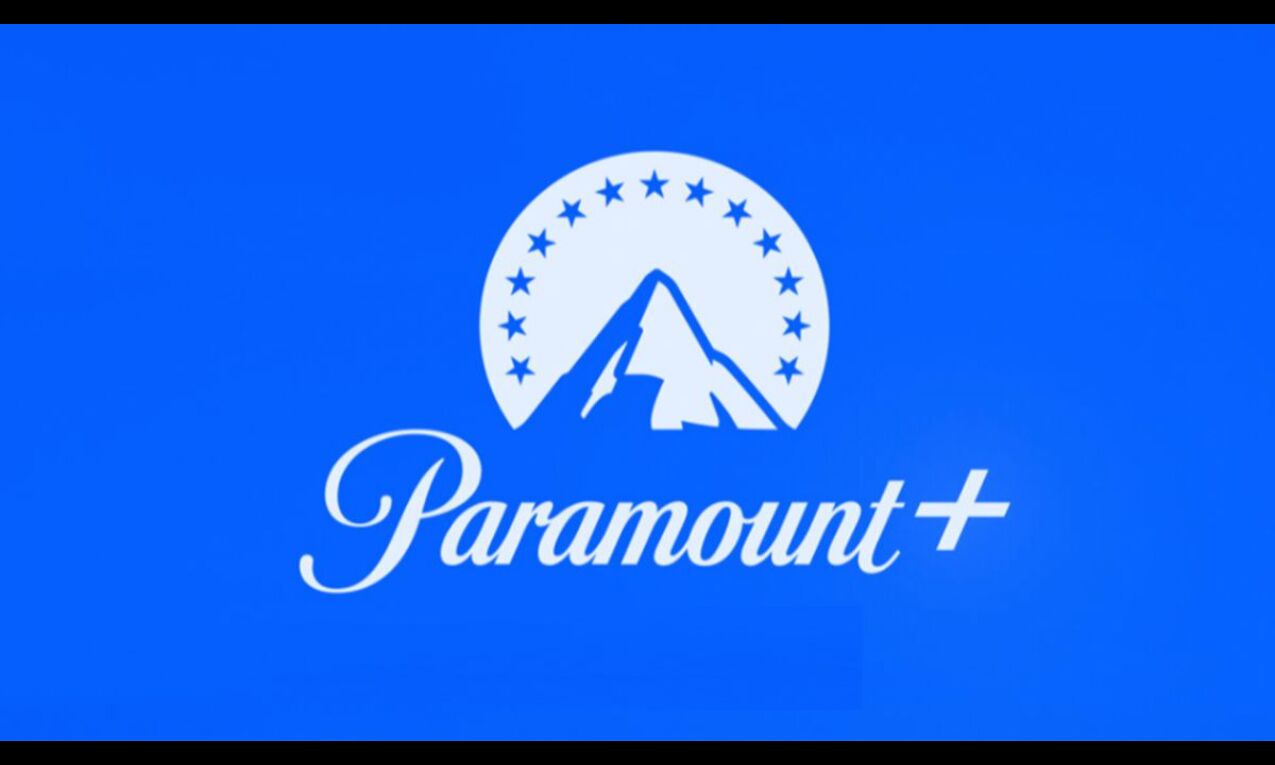 London: Paramount+, the global streaming service from Paramount Global, will launch in India in 2023 in partnership with Viacom18, as part of a recently announced agreement.

Bob Bakish, President and CEO, Paramount, outlined the company's global plans for the streaming service during its first-quarter Earnings Report announcement on Tuesday.

The streamer will also be launched in South Korea in June and head to Italy, Germany, France, Switzerland and Austria in the second half of the year, a press release from Paramount stated.

"Paramount is known for its leading portfolio of premium entertainment brands and a robust content engine that fuels our rapidly expanding streaming service, Paramount+. This year will be monumental for our streaming strategy as we accelerate our global ambitions, rapidly expanding Paramount+ in Europe beginning with the UK, Italy, Germany, France and more by the end of this year and debut in Asia with South Korea in June, followed by India in 2023," said Raffaele Annecchino, President and CEO, International Networks, Studios and Streaming, Paramount Global, in a statement.

"With an already expansive global footprint and a strong, long-term market-by-market strategy, we are well-poised to continue our positive momentum," added Annecchino.

Paramount+ touted access to the likes of the "Star Trek" universe, new seasons of the "Yellowstone" series, as well as "South Park" and the "MTV Shores" franchise, along with kids' and families' favourites like "SpongeBob SquarePants", "PAW Patrol" and "Rugrats" and other upcoming projects.

It will be available across a variety of devices and platforms, including mobile phones and tablets, Android TV, Apple TV, Apple TV Channels, Chromecast, Roku, Samsung TV (2017+), desktop computers or mobile web at https://www.paramountplus.com/, with more to be announced in the future.

Internationally, the streaming service features an expansive library of original series, hit shows and popular movies across every genre from world-renowned brands and production studios, including SHOWTIME, BET, CBS, Comedy Central, MTV, Nickelodeon, Paramount Pictures and the Smithsonian Channel, in addition to a robust offering of premier local content.

The streaming service is currently live in the US, Canada, Latin America, the Caribbean, the Nordics and Australia.