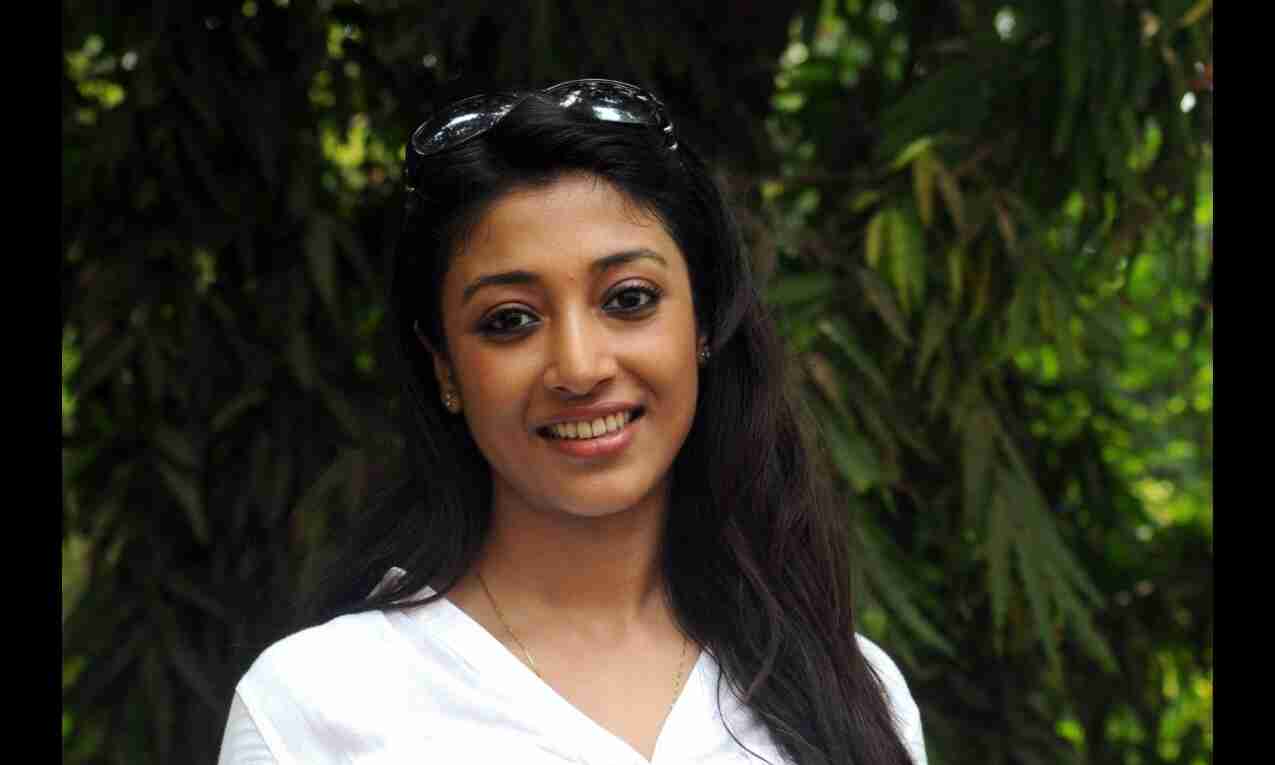 Kolkata: Bengali film 'Chhaad the Terrace', based on the identity crisis of a female writer-cum-school teacher when she is denied access to the terrace - her open space, was screened at the prestigious Cannes Film Festival on Monday.

"Elated to share that our film Chhaad - The Terrace will be screened tomorrow (on 23 May 2022, Monday) at the prestigious Festival de Cannes, Palais G, March du Film at 2:15 PM. Heartfelt gratitude to my director Indrani and NFDC India," Paoli, who is currently shooting in north India, posted.

The acclaimed actor dwelt on the storyline: "Perturbed with her married responsibilities, a writer-cum-school teacher's identity issues trigger when she is denied access to the terrace -- her open space."

National Film Development Corporation (NFDC), which is producing the film, shared its poster and tweeted, "Presenting the poster of @nfdcindia's 'Chhaad - The Terrace' directed by #Indrani, starring @paoli_d. The film screens at Palais G, @mdf_cannes on 23rd May 2022 (Monday), 2:15 PM."

The film, directed by Indrani Chakraborty, has Rahul Bandyopadhyay and Rajnandini Paul in other important roles.

This was Indrani Chakraborty's debut feature film. She had earlier directed a documentary, 'Ladakh Chale Rickshawala', which won the Best Exploration/Adventure Film award at the 65th National Film Awards.

Cannes Film Festival is being held from May 17 to May 28.