'Panchayat' season two to release on Prime Video in May 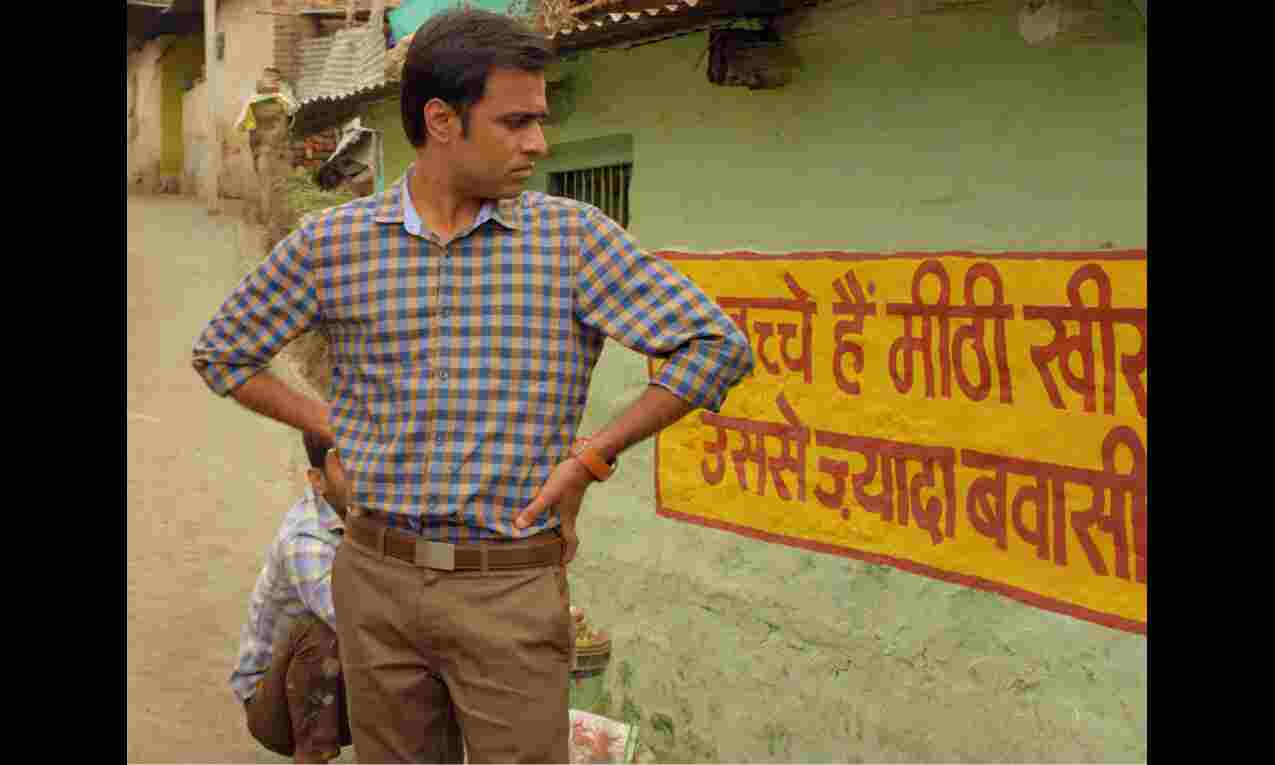 Mumbai: Season two of Amazon Original Series "Panchayat" is set to premiere on Prime Video on May 20, the streamer announced on Monday.

"Panchayat", which was released in 2020, followed the life of Abhishek (played by Kumar) an engineering graduate, who joins as a Panchayat secretary in a remote village Phulera of Uttar Pradesh due to a lack of better job options.

According to a synopsis by the streamer, the returning season will take the audience "through the hilarious and tumultuous journey" of Abhishek.

Taking on from the first season, the series delves deeper into the equation between Pradhan, Vikas, Prahlad and Manju Devi along with Abhishek, who has now settled well into the life of Phulera.

The series strengthens the collaboration between Prime Video and The Viral Fever (TVF) post the success of "Panchayat" season one and "Hostel Daze".