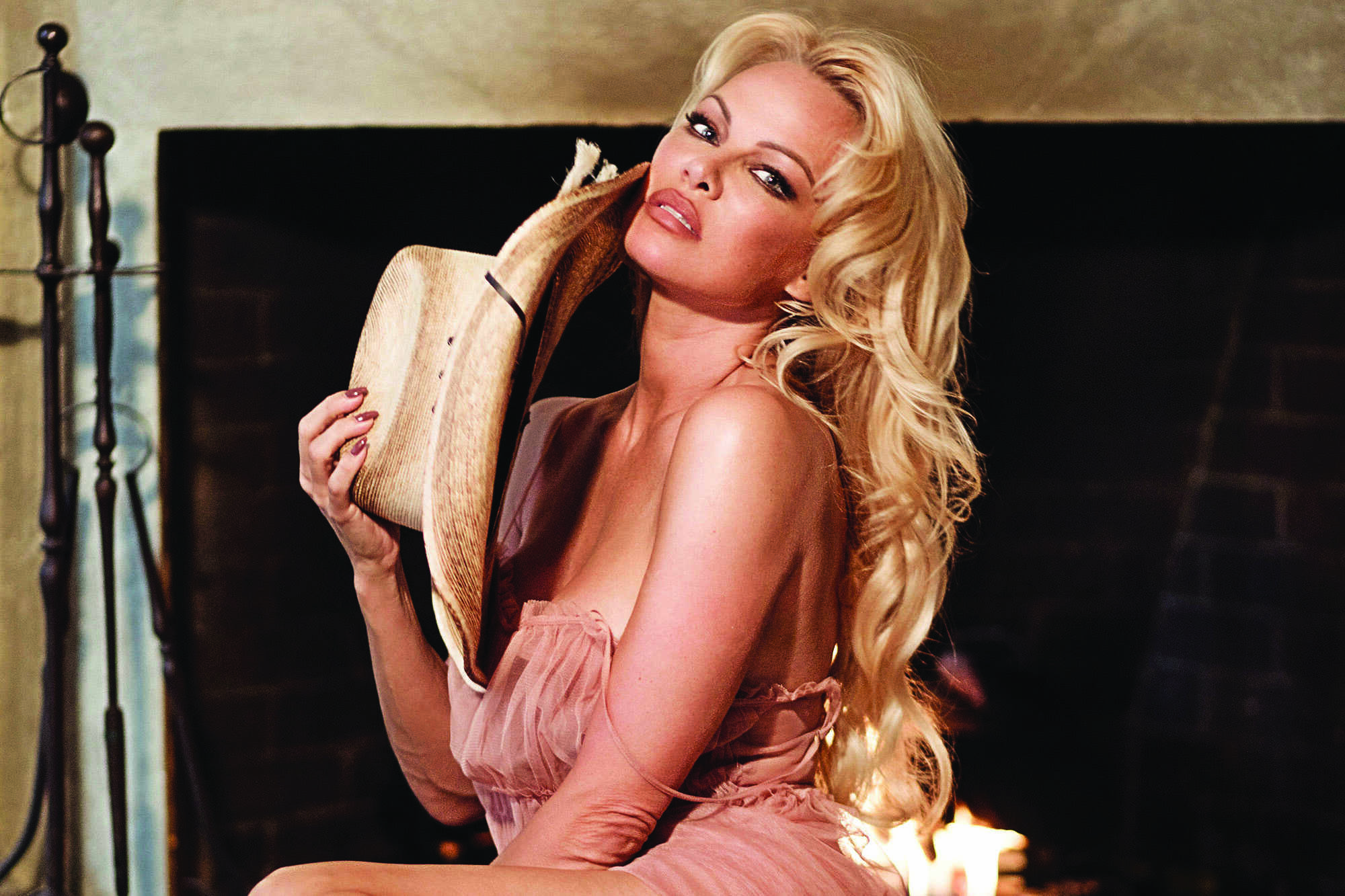 Pamela Anderson has filed for divorce from her fifth husband, Dan Hayhurst, after just over a year of marriage. Hayhurst was Anderson's bodyguard and contractor prior to entering into a relationship with her. They'd been living in her native Canada after tying the knot on Christmas Eve in 2020.

Rolling Stone first broke the news, citing a source who said, "Pamela loves as authentically as she lives," and that their 'whirlwind romance' fizzled out.

Page Six confirmed the split, and cited a source as saying that things took a turn for the worse during the pandemic. "Dan turned out to be a d**k to Pamela — he was unkind and unsupportive. After you spent two years living every second with someone, you get to know them better — and for worse. They got to know each other better, and in doing so, Pamela realized Dan is in fact not the one," the source said, adding, "Things are not amicable at all between them at the moment, because she decided they had nothing in common, he didn't treat her in the way she felt she wanted to be treated."

Anderson's first husband was Motley Crue drummer Tommy Lee. They were married from 1995 to 1998, and have two children together. She was then married to Kid Rock from 2006 to 2007. She married Rick Salomon twice, from 2007 to 2008, and then from 2014 to 2015. Most recently, she was married to Jon Peters for 12 days, but the marriage was annulled. Anderson and Lee's torrid romance will be dramatised in the upcoming series Pam & Tommy.