Pamela Anderson to debut on Broadway with 'Chicago' 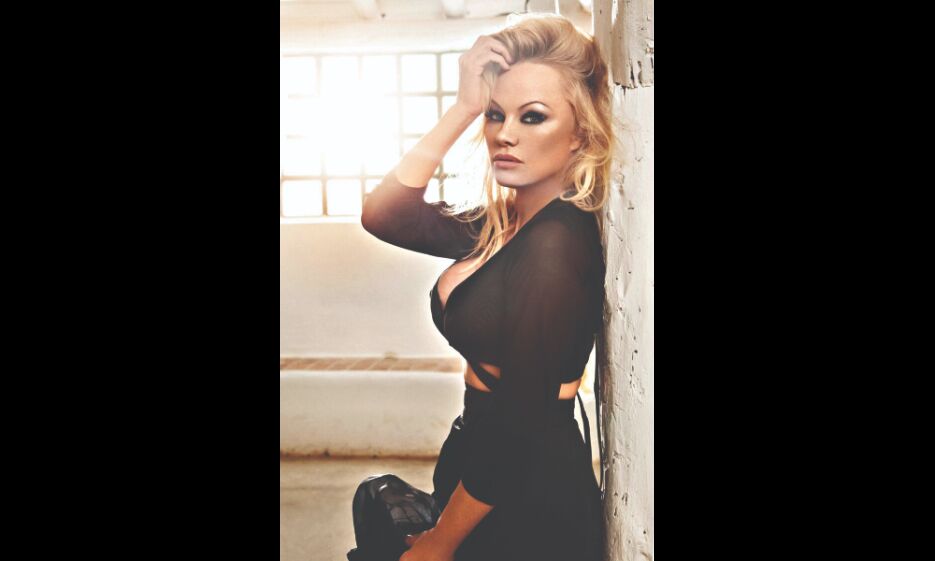 Actor-model Pamela Anderson is set to make her debut on Broadway with the long-running production 'Chicago'.

The 54-year-old star, best known for shows such as 'Baywatch' and 'Home Improvement', will take the stage at Broadway's Ambassador Theatre during the musical's eight-week limited run from April 12 to June 5, reported 'Deadline'.

Anderson will take on the role of Roxie Hart, a 1920s housewife and dancer who murders her on-the-side lover after he threatens to leave her.

She hires a criminal lawyer to avoid conviction and help her dupe the public, media and her rival cellmate, Velma Kelly, by creating shocking headlines.

"I have always been a huge fan of Bob Fosse's and Gwen Verdon's work. Ann Reinking, too. Playing Roxie Hart is a dream fulfilled," said Anderson.

She added, "Performing Fosse, you do not have time to get in your head. You cannot dance, sing and think at the same time. There is freedom, a unique joy in knowing it is all about the work. Playing Roxie Hart is a sweet escape for me."

The role of Roxie was first originated by Gwen Verdon in the 1975 Broadway production.

The show was revived in 1996 with Ann Reinking in the role. It had won six Tony awards at the time.

Renee Zellweger had famously played the part in the 2002 movie, which won the 'Best Picture' Oscar.

Anderson most recently announced a 'Netflix' documentary that will share her side of the story regarding her infamous sex tape with ex-husband Tommy Lee.