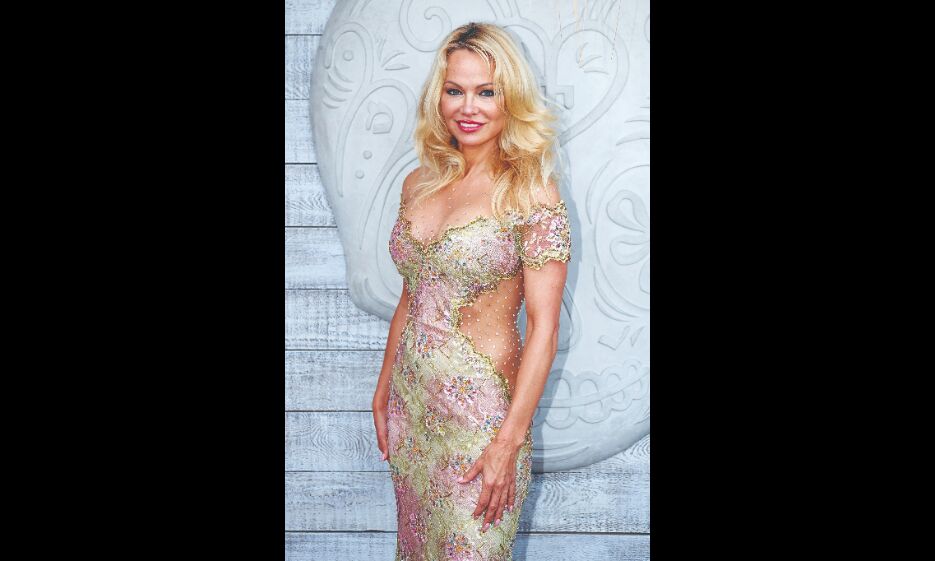 Pamela Anderson reportedly feels triggered by Hulu's new series, 'Pam and Tommy'. According to an insider close to the star, Anderson is not keen on revisiting the past as told to 'People' magazine.

The show follows Pamela and her then-husband Tommy Lee in the 1990s, when they became the center of a scandal after an hour-long sex tape of the two was stolen and leaked.

In the wake of the release of the new show, a source who was close to Pamela at the time of the scandal back in the day, told 'People', "There is a sense that the show is re-exploiting Pamela. After the tape was made public, it was a very traumatising situation and it is unfair that she is being re-subjected to this trauma, like re-opening a wound. Pamela deserves a level of respect. She is a human being and a mom. There is a sense of hypocrisy about it. It is her life and she should have the decision as to whether it is turned into a commodity for public consumption."

The insider added, "Then when the leaked sex tape happened, there were paparazzi following her and always outside of her home. She was not seeking any more attention - she had enough. If you go back to her 'Playboy' cover, she always had the perspective that that was her conscious choice. But somebody taking her personal home movie, that was not her choice. When someone steals your home movie, that is criminal and that's a violation. That was her privacy."