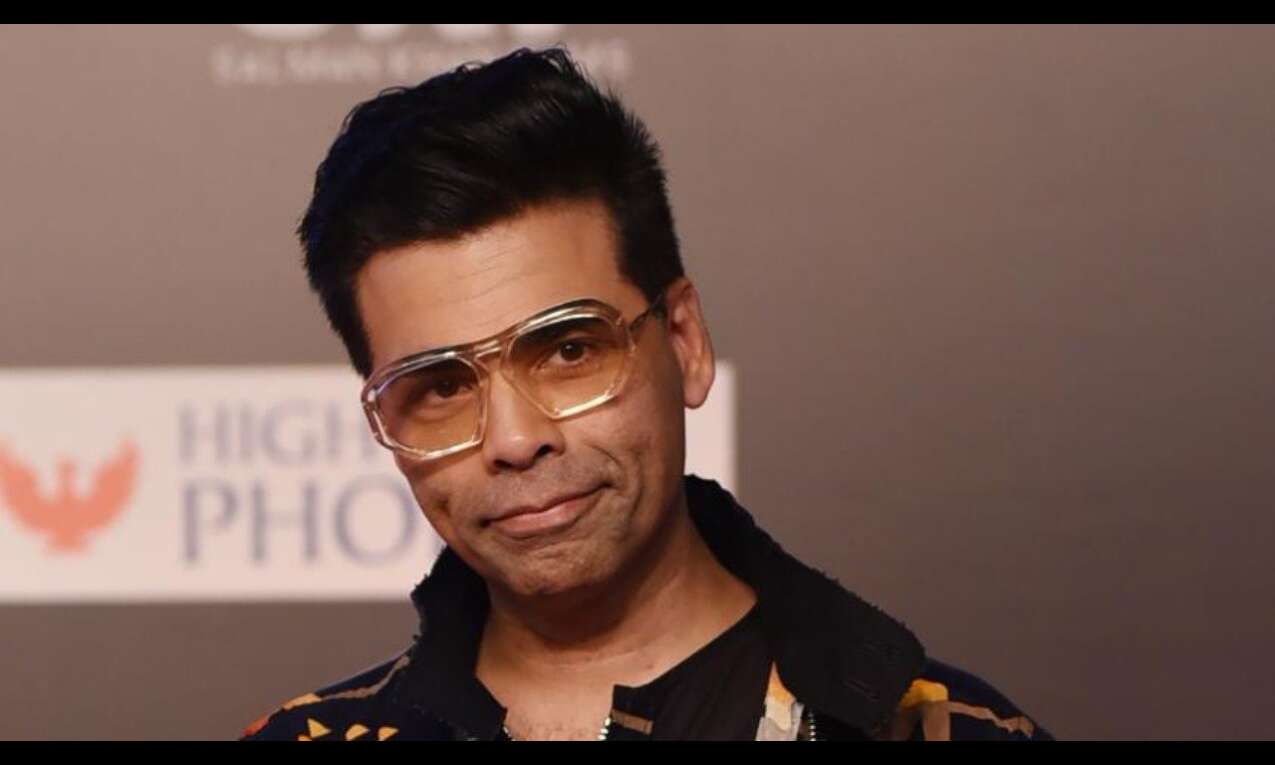 The trailer of the film, featuring Varun Dhawan, Anil Kapoor, Neetu Kapoor and Kiara Advani, featured a recreated version of the popular 2002 track by Haq.

Soon after the trailer launch on Sunday, the musician took to Twitter and wrote that he did not sell his song to any Indian movie producers for use.

Haq threatened legal action against Dharma Productions over what he claimed was a copyright violation.

"I have not sold my song 'Nach Punjaban' to any Indian movie and reserve the rights to go to court to claim damages. Producers like @karanjohar should not use copy songs. This is my 6th song being copied which will not be allowed at all. @DharmaMovies @karanjohar," he had tweeted.

The official Twitter account of T-Series posted a note dismissing Haq's claims, which had gone viral on the social media platform.

T-Series said the song was "legally acquired", with the UK-based Moviebox Records Label holding the rights to the track.

"We have legally acquired the rights to adapt the song Nach Punjaban from the album Nach Punjaban released on iTunes on January 1, 2002 and is also available on Lollywood Classics' YouTube channel, owned and operated by Moviebox Records Label, for the film 'Jugjugg Jeeyo' produced by Dharma Productions," the statement read.

The music label said detailed credits will be included when the adapted song is officially released.

"All due credits shall be included across all platforms when song releases. As represented by Moviebox Records Label the said song copyrights exclusively vest with moviebox only with all valid documents," it added.

In a Twitter post on Sunday evening, Moviebox Records Label also refuted Haq's claims and said his accusation was "defamatory".

"Nach Panjaban has been officially licensed for it to be included in the Film JugJugg Jeeyo by @TSeries. @karanjohar & @DharmaMovies have the legal rights to use this song in their film and the tweet by @AbrarUlHaqPK earlier today is defamatory and completely unacceptable".

Haq, however, posted that his song "has not been licensed to anyone" after Moviebox Records Label's tweet.

"If someone is claiming it, then produce the agreement. I will be taking legal action," he wrote.

"Jugjugg Jeeyo" is scheduled to release on June 24.