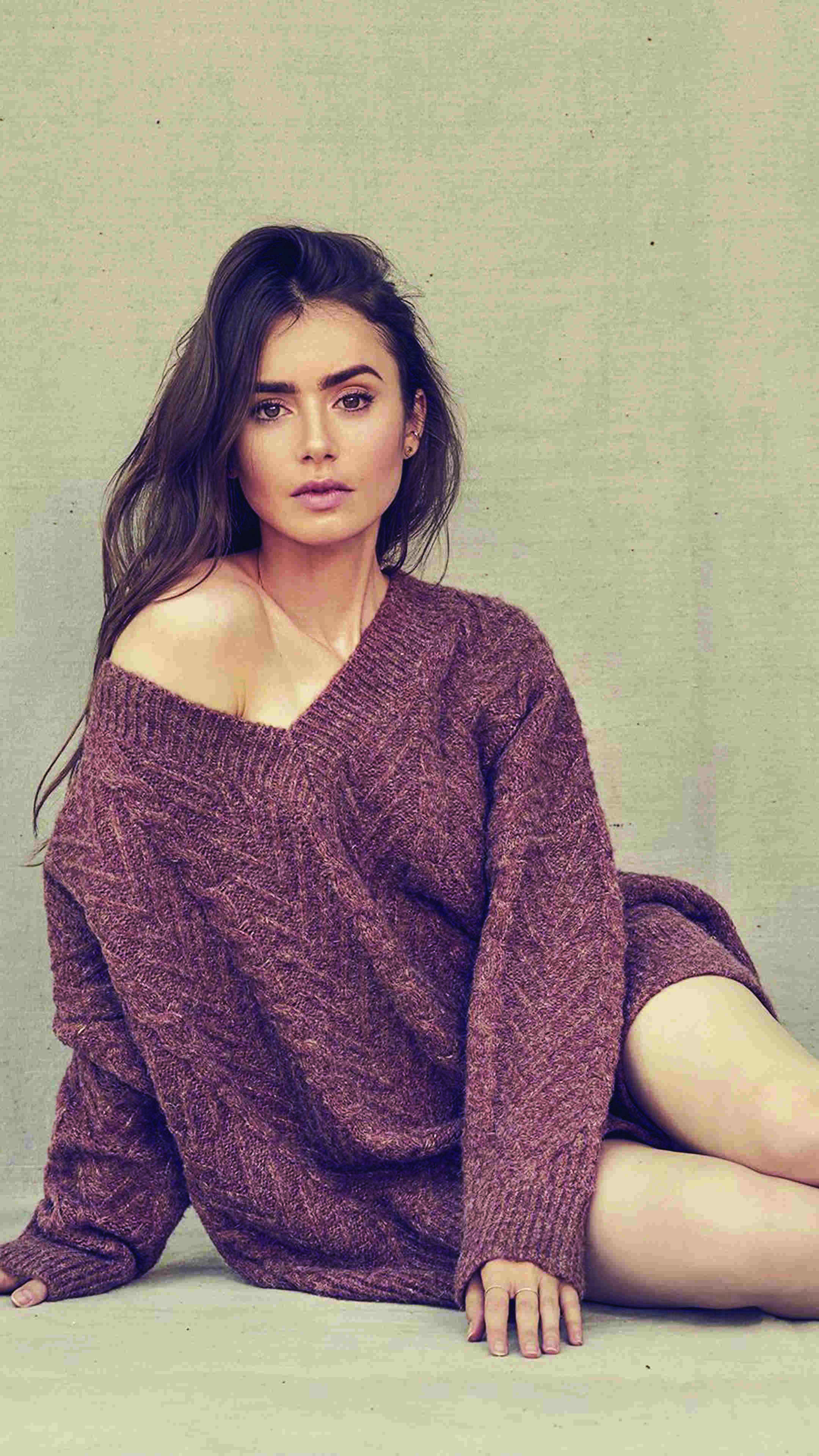 Emily in Paris' star Lily Collins, who is looking forward to the premiere of the show's second season, said that the 'Netflix' series gave her an 'incredible opportunity' to use her voice in more than one way.

In the series, the English American actor plays Emily, an American marketing executive who moves to France for a job opportunity and also serves as a producer.

The first season followed the protagonist trying to find her feet in a foreign city as she juggled her career, new friendships and love life.

"She speaks the language more and she goes to French class. She takes style tips from the chic French vibe of her colleagues and her friends that she is meeting and gets to explore the different fabric of the city with new people that she is meeting as well as the places," said the 32-year-old actor.

She also praised the team of the show, created by Darren Star, for being receptive to different ideas.

"Wearing different hats within one production is always really interesting because as an actor, you want to be able to use your voice and be a part of collaborative conversations in different ways that you do not think that you can," she shared.

Collins added, "But what was so amazing about this set, even though I am technically a producer, everyone is so collaborative. In a sense that our voices do matter with choices, whether it is fashion or dialogue and just having all the creatives of this team want to collaborate with everyone on set and that is an incredible opportunity."

The new season also goes a step ahead in the evolution of Emily's character: from 'a fish out of water' to a woman who embraces French culture, something the makers always wanted to explore, the series lead added.

"This season we did get to explore more of France and what that means with the language and having subtitles and having the French characters speak in their native language. What makes up the fabric of the city is locations and people," she said.

Besides showing the fabric of Paris in different locations around it, Collins said the comedy-drama series has paid attention to the casting of new and diverse characters.

"Obviously, diversity in front of the camera and behind the camera is extremely important and always has been," she added.