'OTT is bringing back trend of two-hero stories' 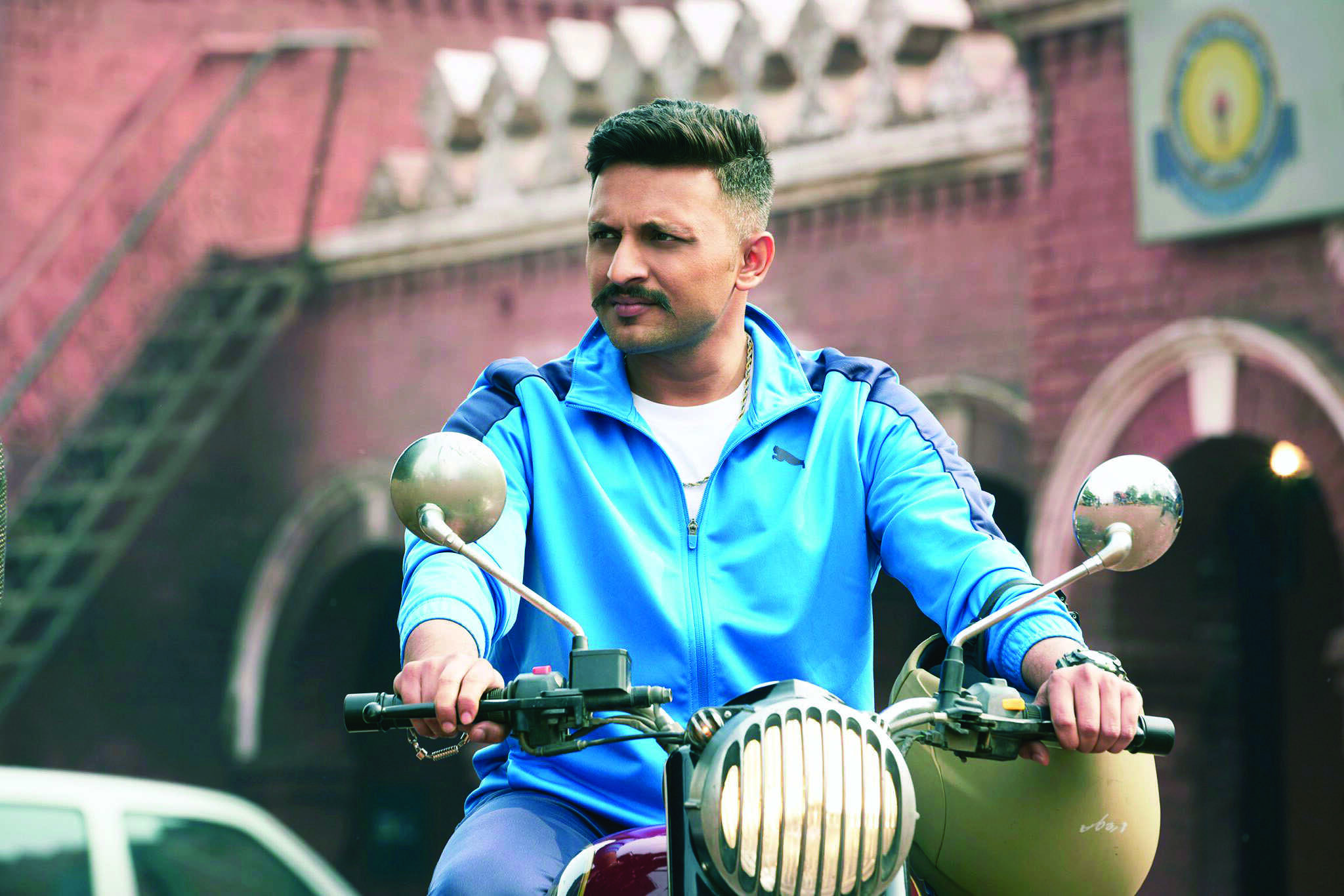 The age of the streaming has revived the two-hero story genre, believes Mohammed Zeeshan Ayyub who is set to headline the upcoming web series 'Bloody Brothers' with longtime friend, actor Jaideep Ahlawat.

Citing examples of films like 'Andaz', 'Deewar' and 'Sholay', Ayyub said these movies worked at the box office, but things changed gradually when solo hero films started becoming a trend.

"Now, it has changed where there is just a hero and there are people around him, like a brother or sister or a friend. In OTT, the trend is coming and we hope it comes back in cinema too. But then the idea of a hero is also different, the biggest star is the hero. There is corruption in that sense and we hope it changes," said Zeeshan.

Rightly so, the streamers have been praised for giving opportunities for creative people across the board such as actors, writers, directors and creators.

'Sacred Game', 'Mirzapur', 'Made in Heaven', 'Human' and 'Rocket Boys' are some of the popular web shows that have two or more actors headlining the project.

'Bloody Brothers' is a six-part series which is directed by Shaad Ali of 'Bunty Aur Babli' fame.

The show revolves around the lives of two brothers - the elder brother Jaggi, who enjoys a wealthy and perfect life, while the younger one Daljeet struggles to survive running a vintage bookshop-cum-cafe.

"Their life spins out of control when a tragic accident occurs and distrust starts enveloping their lives, creating a rift between them and everyone around," as per the official synopsis.

38-year-old Ayyub plays the role of the introvert Daljeet in the web series.