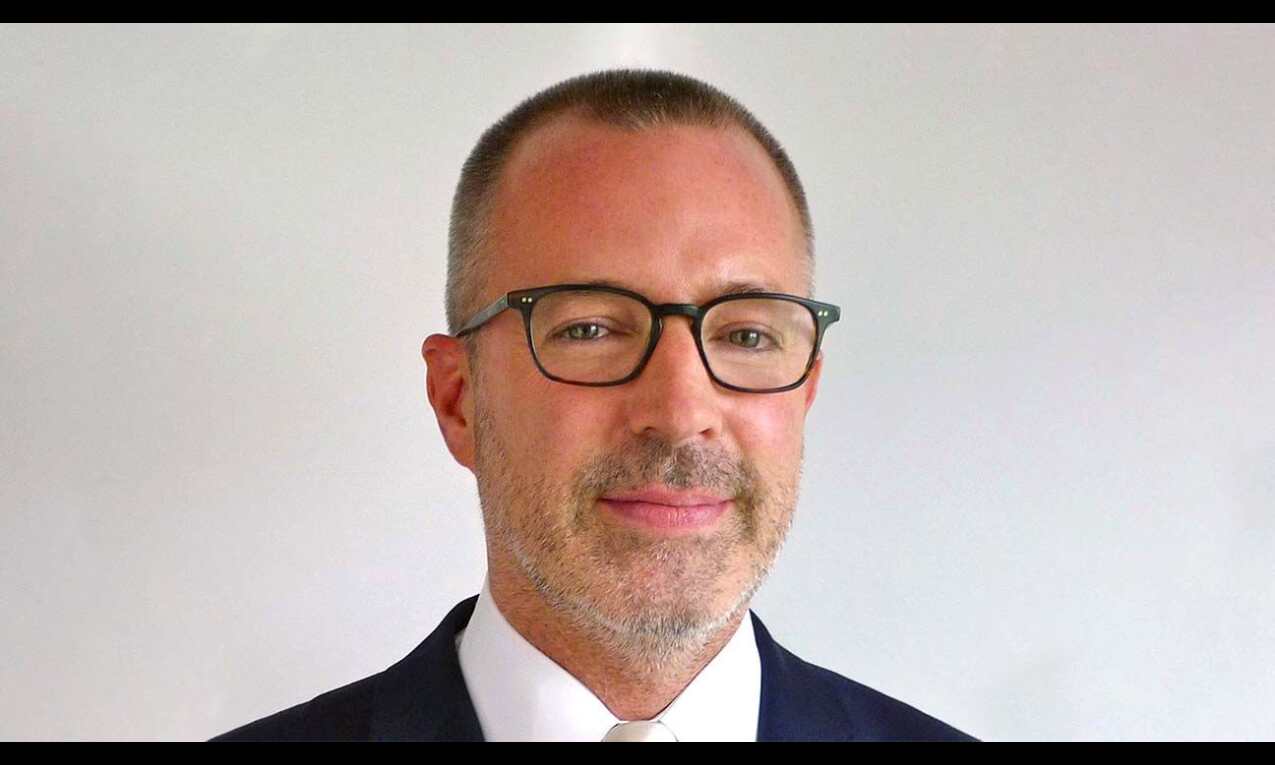 Los Angeles: The organisation behind the Oscars has named Bill Kramer as their new CEO.

In his stead as CEO, Kramer will oversee the Oscars, the film academy's membership, the organisation's education and mentorship initiatives as well as the museum and the collections housed in the Margaret Herrick Library and Academy Film Archive.

He received unanimous support from the organisation's Board of Governors.

"It is the great honour of my career to take on the role as CEO of the Academy," Kramer said in a statement.

"I deeply believe in the power and artistry of cinema. I so look forward to galvanising the unparalleled assets of the Academy the Oscars, our global community of more than 10,000 Academy members, and our museum, library and archive to promote and elevate the arts and sciences of the movies and inspire the next generation of filmmakers."

Kramer helped open the Academy Museum last September, which has sold over 550,000 tickets in its first nine months of operation.

Academy president David Rubin said that Kramer's vision for the organisation is bold and inspiring and 'our governors have agreed he is the ideal choice to lead at this pivotal moment for the organisation. We believe Bill has the ability to bring together all corners of the motion picture community and we're thrilled to have him in this role to elevate the organisation and unite our global membership.'

Hudson, who served as CEO of the Academy for 11 years, is remaining on with the organisation in an advisory role during the transition.

"I've worked with Bill for close to a decade and no executive is more innovative, more connected to artists, or more passionate about the opportunities that lie ahead than he is," Hudson said.

The Academy and the Academy Museum are in the best of hands.