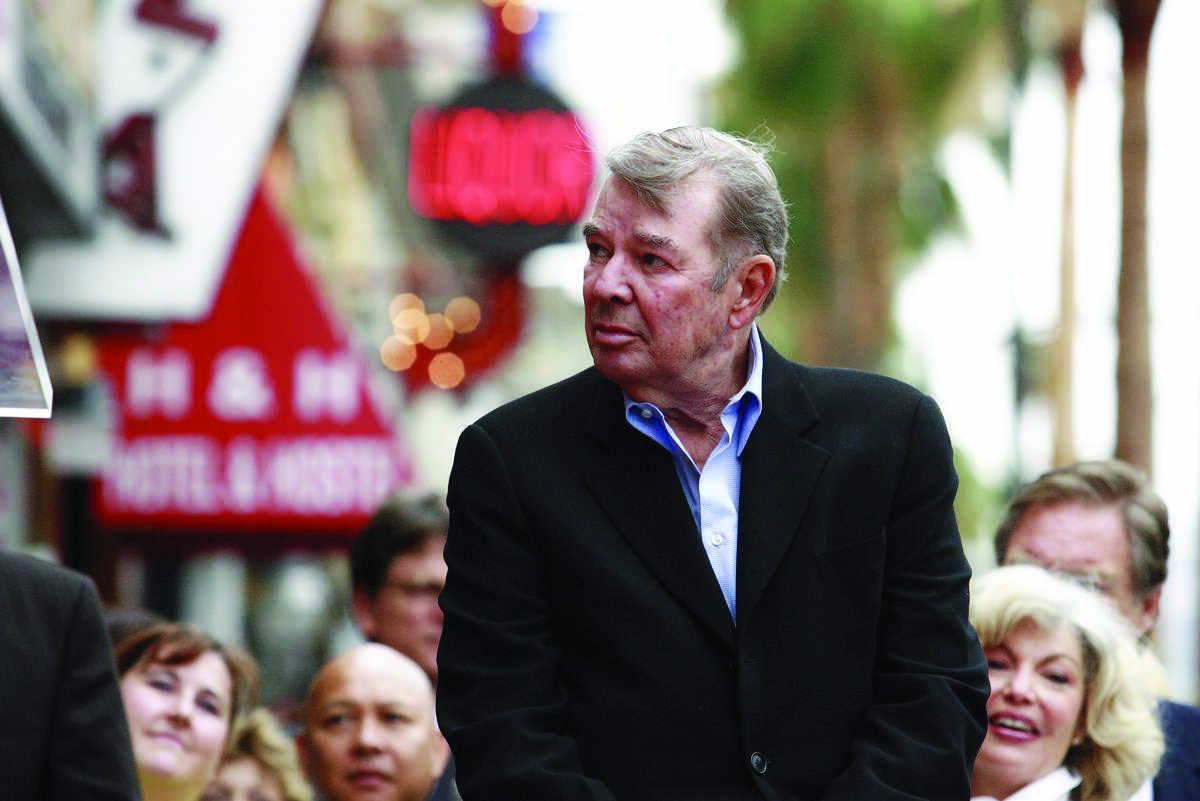 New York: Alan Ladd Jr, the Oscar-winning producer and studio boss who, as a '20th Century Fox' executive, greenlit 'Star Wars', has died. He was 84.

Ladd died on March 2, his daughter Amanda Ladd-Jones, who directed the documentary 'Laddie: The Man Behind the Movies', wrote in a 'Facebook' post. No cause of death was given.

Ladd Jr, the son of 'Shane' star Alan Ladd, started in the film business as his father's stuntman but rose to become one of its leading and most widely liked executives.

All told, films Ladd produced or greenlit movies that won more than 50 Oscars and 150 nominations.