Home > Entertainment > Oprah, Mark and others mourn the demise of Sidney Poitier
Entertainment

Oprah, Mark and others mourn the demise of Sidney Poitier 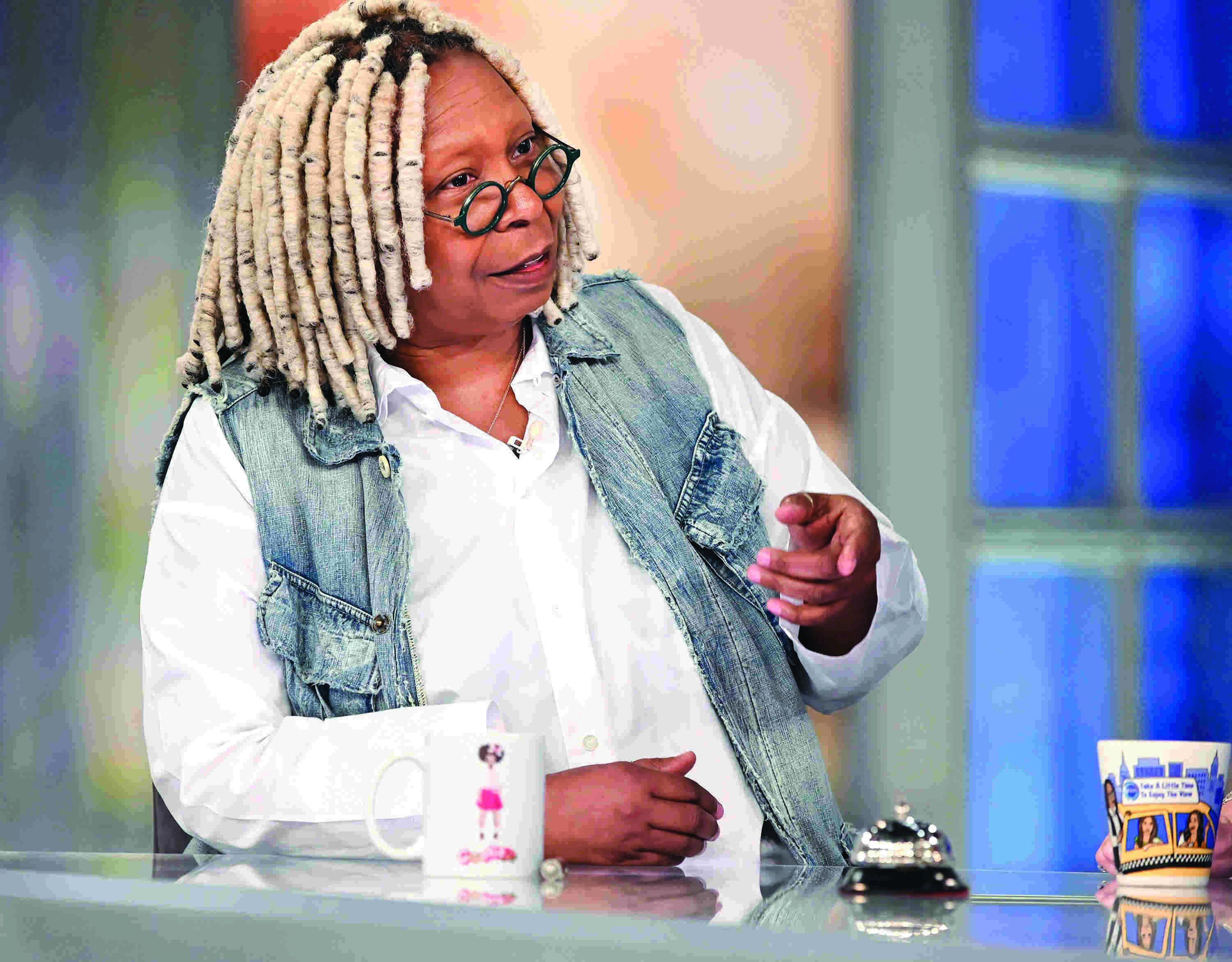 Legendary actor Sidney Poitier passed away at the age of 94. The star, who was the first Black man to win the 'Best Actor Award' at the Oscars, has been known for his movies 'In the Heat of the Night', 'Guess Who's Coming to Dinner', 'Lilies in the Field' and many more. However, his first lead role was in the 1955 movie 'Blackboard Jungle'.

Poitier was born in the Bahamas but moved to America at the age of 15. According to the 'Independent', he had also served in the Second World War as a teenager. However, after being discharged from the Army, the actor took up the job of being a dishwasher until he joined the 'American Negro Theatre School of Drama'.

Hollywood has taken to mourn the demise of Poitier. Many celebrities took to their individual social media platforms to pen heartfelt tributes for the late star.

"Through his groundbreaking roles and singular talent, Sidney Poitier epitomised dignity and grace, revealing the power of movies to bring us closer together. He also opened doors for a generation of actors. Michelle and I send our love to his family and legion of fans," Barack Obama penned.

Oprah Winfrey also penned: "For me, the greatest of the 'Great Trees' has fallen: Sidney Poitier. My honour to have loved him as a mentor. Friend. Brother. Confidant. Wisdom teacher. The utmost, highest regard and praise for his most magnificent, gracious, eloquent life. I treasured him. I adored him. He had an enormous soul I will forever cherish. Blessings to Joanna and his world of beautiful daughters."

While sharing her condolences to his family and fans, Whoopi Goldberg penned, "If you wanted the sky, I would write across the sky in letters that would soar a thousand feet high. To sir, with love. Sir Sidney Poitier, rest in peace. He showed us how to reach for the stars."