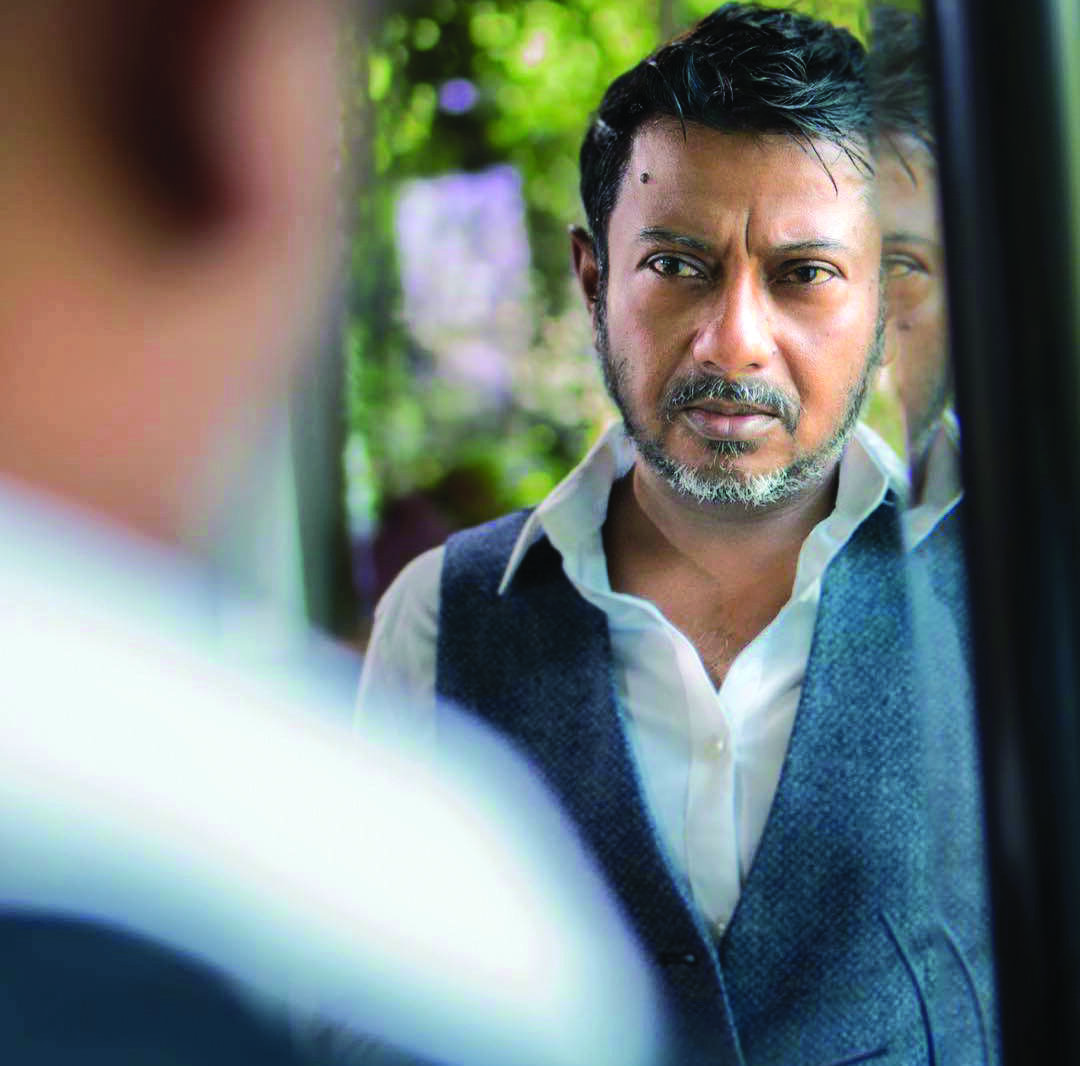 Filmmaker Onir has revealed that his 'Instagram' account is hacked and he is yet to regain control over the page.

In a 'Twitter' post on February 18, the director said that it has been 48 hours since his handle on the photo-video sharing platform was compromised.

"It has been more than 48 hours since my 'Instagram' has been hacked. At least I am back on 'Twitter' after 24 hours, thanks to 'Twitter Support', but 'Instagram' seems to take ages to act despite me sending all verification details," the 52-year-old helmer wrote.

On February 17, the filmmaker had tweeted that his 'Twitter' account was hacked and it took him 24 hours to get it back.

The filmmaker is known for movies like 'My Brother... Nikhil' and his National Award-winning 2011 feature 'I Am'.