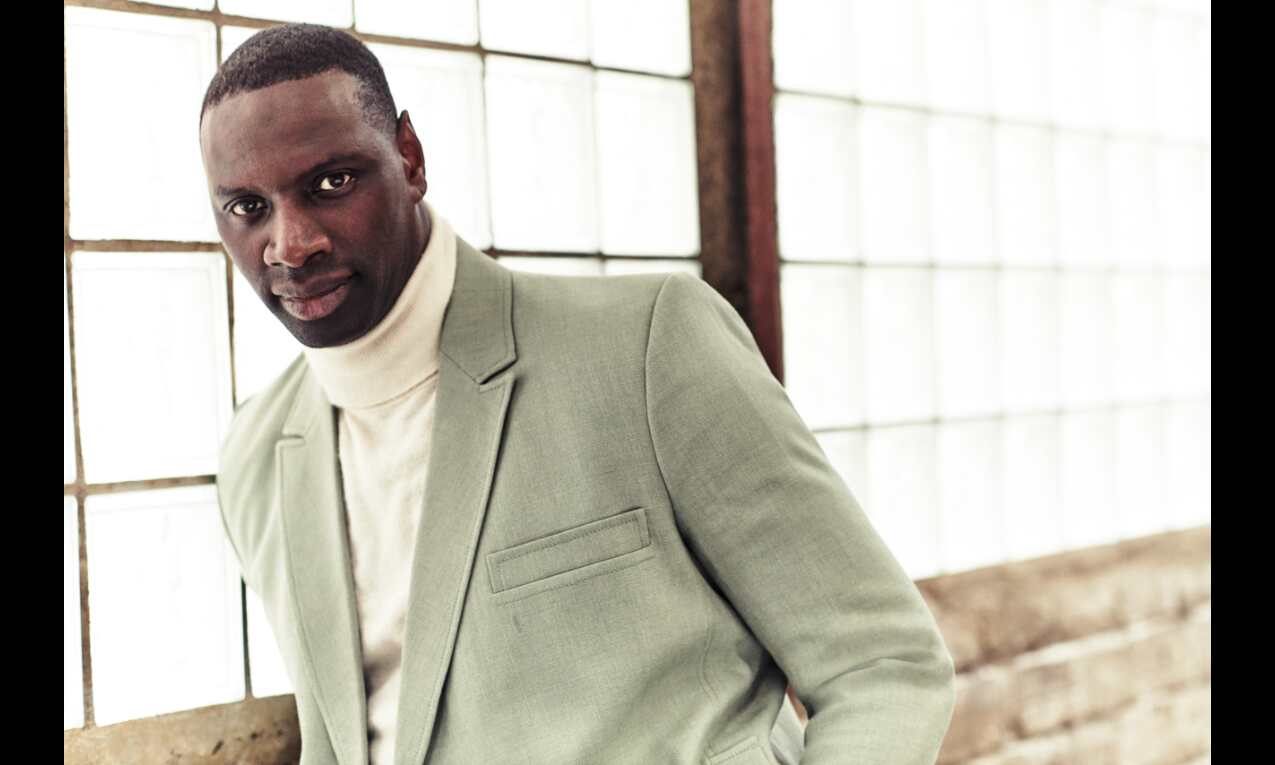 Joe Carnahan, best known for directing Liam Neeson-starrer "The Grey" and writing "Bad Boys for Life", will helm the movie, which comes from Hollywood studio Lionsgate.

The story will follow an estranged couple with a bounty on their heads who must go on the run with their son to avoid their former employer, a shadow ops unit that has been sent to kill them, reported Deadline.

Carnahan has penned the screenplay with Leon Chills.

The project will be produced by Stephen Dr Love through his Made with Love Media company, Washington and Pilar Savone through Simpson Street and Sterling K Brown through his Indian Meadows Productions.