Octavia Spencer aims to bring hope through her work 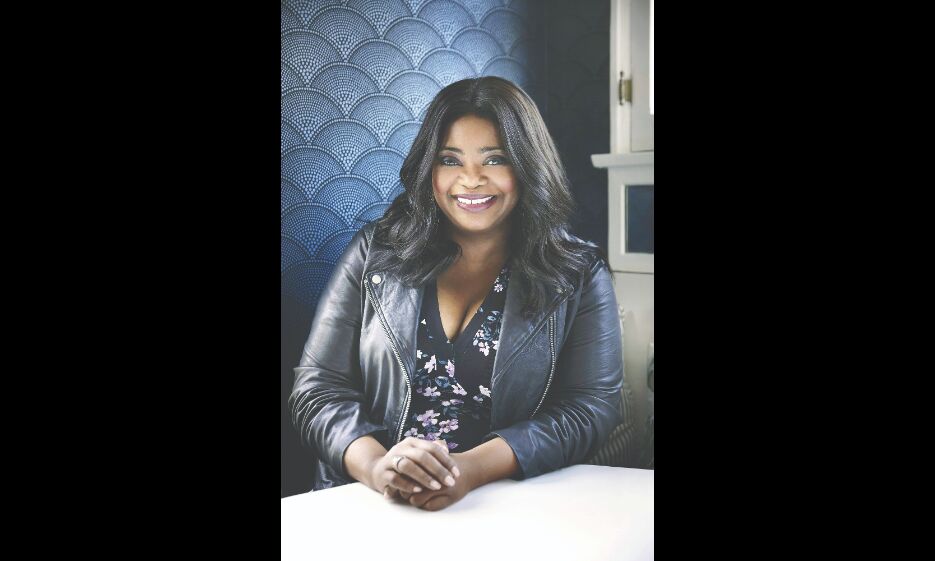 Octavia Spencer, the Oscar-winning star of films such as 'Snowpiercer' and 'Hidden Figures', said she feels it is her purpose to bring light and hope through her work.

As one of the most versatile actors currently working in Hollywood, Spencer said she aims to make people reflect on their lives.

"It is the task that I am charged with. The fact that I have found success in this business and I'm getting to do what I love to do, I hope that I bring entertainment. I hope that I bring or allow people respites from whatever they are experiencing in their lives," said the actor in a virtual interview.

She added, "Sometimes with art, we can influence lives and I hope that some of the characters that I get to play will cause us to think about how we navigate out in the real world. How we go through life and how we treat people, what their experience may or may not be."

Spencer said the name of her production banner 'Orit Entertainment' means light and this is what she wants to spread in the world.

"My production company's name means light and that is what we want to bring in the world, even though a lot of the things going on have a lot of darkness. But what we hope that you find is that light in the darkness because right now the world is a dark place," she shared.

Spencer added, "So to shine that, we also have to try to bring true accounts of what we're seeing in the world so that you, the viewer, can say, 'Wow, this was crazy' or 'I really liked that'."

The 51-year-old actor has proved her mettle with critically acclaimed performances in movies such as 'The Help', for which she won an Oscar for best-supporting actress in 2012, as well as 'Fruitvale Station', 'Snowpiercer' and 'Gifted'.

The film is about Malik Khan (Ahmed), a decorated Marine, who goes on a rescue mission to save his two young sons from a mysterious threat.

Spencer features in the movie as Hattie, a parole officer trying to help Ahmed's character. The actor said she found the project to be quite interesting as it mirrors the reality of the pandemic-hit world in a fictional format.

"I love psychological thrillers, mysteries and sci-fi. This movie had all those elements. The fact that we were dealing with the pandemic and germs and watching Riz's character go through his perception of the alien invasion and what that meant for him, I totally understood," she stated.