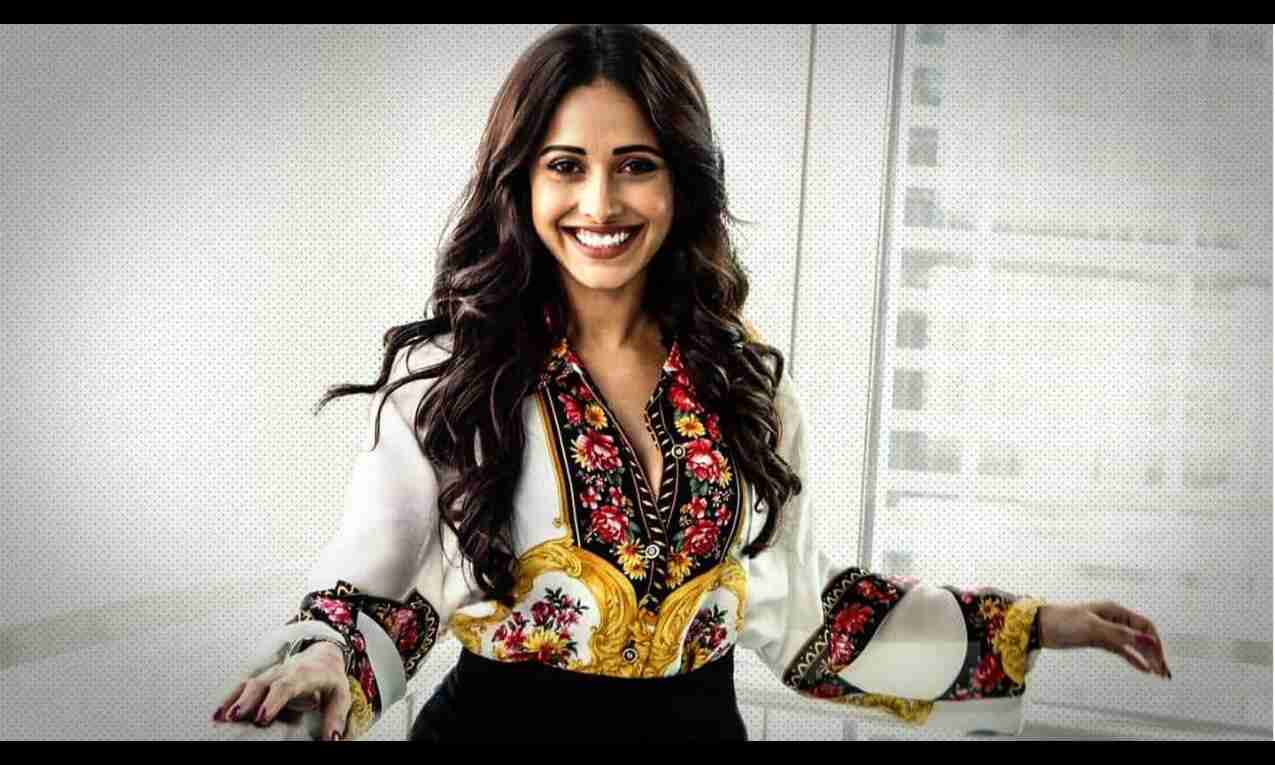 The actor is shooting for the Dharma Productions film in Bhopal. "Selfiee" reunites her with director Raj A Mehta, with whom she had worked on the Netflix anthology "Ajeeb Daastaans".

"I am super excited to be a part of the 'Selfiee' cast and looking forward to be working on one more film with Akshay sir. And that too right after 'Ram Setu', which makes it even more special. Of course, my director Raj Mehta, who I have last done 'Ajeeb Daastaans' with, is one crazy fun director! And him and Akshay sir on the set, it will definitely be a laugh riot all day every day! 'Selfiee' is going to be one mad fun ride," the 36-year-old actor said in a statement.

Bharuccha said she is also looking forward to working with Hashmi and Penty on the film, which is a remake of the 2019 Malayalam-language comedy-drama "Driving Licence".

The original Malayalam movie was directed by Lal Jr from a script by Sachy. It revolved around a superstar (Prithviraj Sukumaran) famous for his driving skills who loses his license.

The issue, however, spins out of control after he locks horns with a motor inspector (Suraj Venjaramoodu), who happens to be a fan of the actor.

Bharuccha will also be seen in "Janhit Mein Jaari", "Chhorii 2" and "Hurdang".