'Not trying to make social commentary' 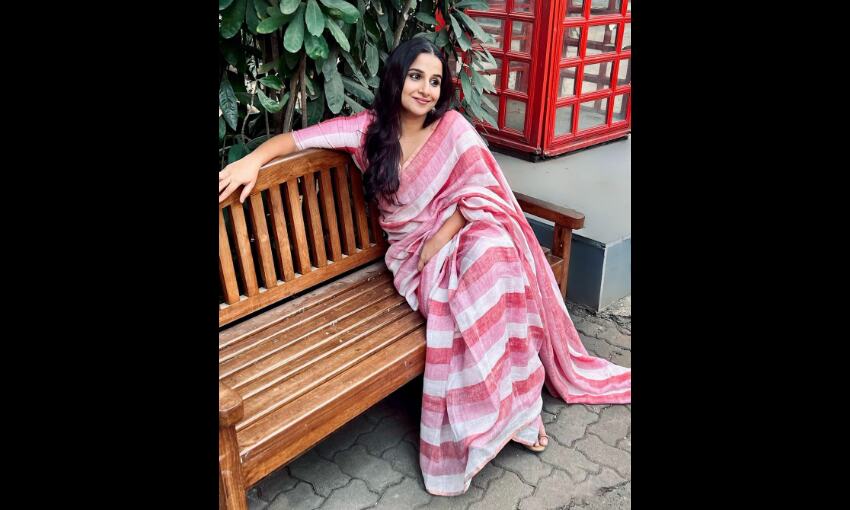 Vidya Balan is one of the most talented actresses in Bollywood. She has proved her acting prowess in movies such as 'Sherni', 'The Dirty Picture', 'Kahaani' and others. She enjoys a huge fan following and is vocal about her opinions as well.

As the actor is gearing up for the release of her latest flick 'Jalsa', she talked to a leading daily regarding the film and said that the movie has a gripping story and lots of drama. She also added that she is not trying to make any social commentary through the film.

While speaking to the news portal, Vidya said that people will have a different takeaway from the film and the story. However, she tries to stay away from making any sort of commentaries, but it is subjective as some people will find layers in it while others will think it has nothing. She added that 'Jalsa' is a gripping story with oodles of drama.

Vidya Balan concluded, "I do not think it is trying to make a commentary. I think it will leave you feeling, 'Oh, my god, this could be me'."