Home > Entertainment > Not easy to get audiences back to theatres: Yami Gautam
Entertainment

Not easy to get audiences back to theatres: Yami Gautam 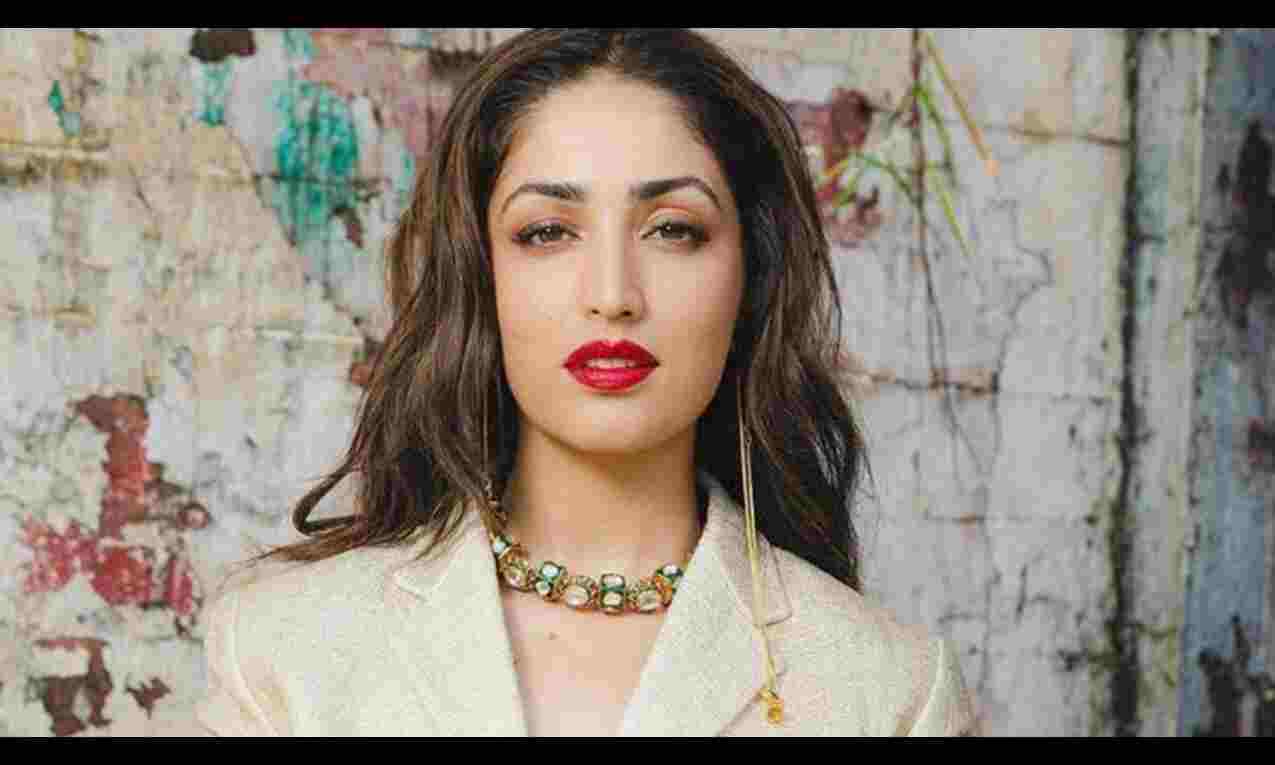 Mumbai: Actor Yami Gautam says it is not an easy task to bring the audiences back to theatres as viewers today have an awareness of the kind of content they want to watch on the big screen and on the OTT platforms.

Gautam, who has had two of her films released on OTT - Bhoot Police and A Thursday - believes the digital boom which happened during the coronavirus pandemic has opened many doors for filmmakers and actors.

"OTT has opened avenues and perspectives. It came at a time where it opened an important door financially and economically for producers and for actors too," the actor said at the Times Network India Economic Conclave on Friday.

"We are very fortunate with multiple arrays of mediums coming together and that the opportunities will not go away. The challenge now is that only the brilliant will stand out," she added.

Speaking of the demarcation between releasing films on the big screen versus the OTT, Gautam said as an actor, her job is to be part of good stories, irrespective of the medium.

"It is not easy to get the audience back to the theatre because we don't know what is going to work. Now, we have not demarcated, they have. Now, the audience is telling us what they want to watch. Like, my own family is comfortable watching (OTT) sitting nicely together. You want all your films to be on the big screen and they eventually are going to come on satellite and on OTT. Digital platforms are becoming a global village as the audiences are exposed to regional or international content," Gautam said.

"It is good because at the end of the day you want to watch good cinema now whether it's coming from Malayalam or Tamil or Spain. I'm connecting with the emotion, the story. I don't question it. Besides, it pushes us and makes us work harder. So, something that pushes you to get the better and the best out of you, you must appreciate it rather than making it like competition," she added.

When asked if it is easy to enter Bollywood as opposed to the time when she forayed ten years ago, Gautam said today there are many opportunities and talented people can definitely make it in the industry.

The actor, who started her career with television shows such as "Chand Ke Paar Chalo" and "Yeh Pyar Na Hoga Kam", made her Bollywood debut with filmmaker Shoojit Sircar's 2012 critical hit "Vicky Donor", opposite Ayushmann Khurrana.

"It was a film, which set a new age modern idea of films, where there is social content and humor. There were not many debuts happening at that time. The reason for me to step in (Bollywood) was a creative reason," she said.

She added, "Today, we see an influx of talent from whichever industry or town, the awareness is much more. It is the best time to become an actor or creative person because the opportunities and platforms are so many, if you have it in you, you will definitely get it."