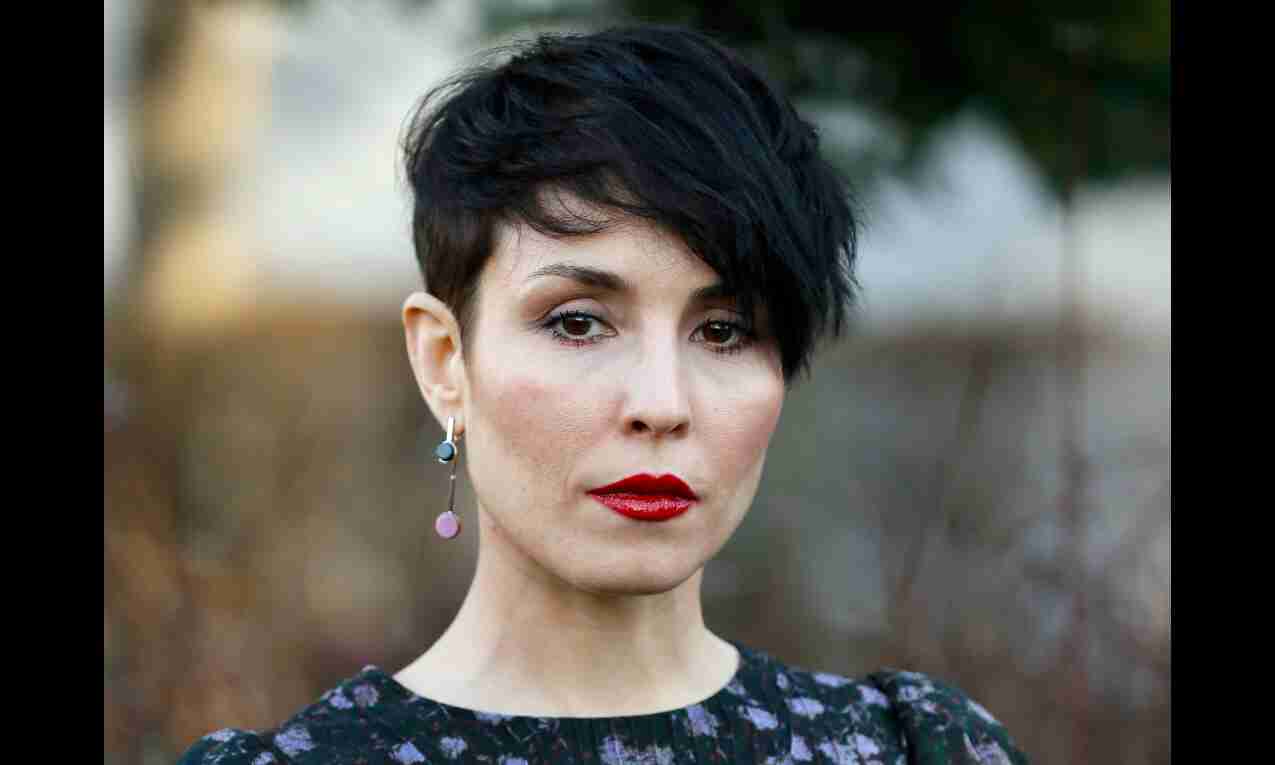 The psychological thriller series comes from Peter Harness, who will serve as writer and executive producer on the project, Apple said in a statement.

Constellation will star Rapace as Jo, a woman who returns to Earth after a disaster in space only to discover that key pieces of her life seem to be missing.

"The action-packed space adventure is an exploration of the dark edges of human psychology, one woman's desperate quest to expose the truth about the hidden history of space travel and recover all that she has lost," the official logline read.

The show will have nine episodes with the two set to be directed by Emmy Award winner Michelle MacLaren.

"Constellation" will be co-produced by Turbine Studios and Haut et Court TV.

Rapace is best known for starring in the Swedish film trilogy The Girl with the Dragon Tattoo, The Girl Who Played with Fire and The Girl Who Kicked the Hornets' Nest.

She has also starred in films like Prometheus, Bright and Sherlock Holmes: A Game of Shadows".