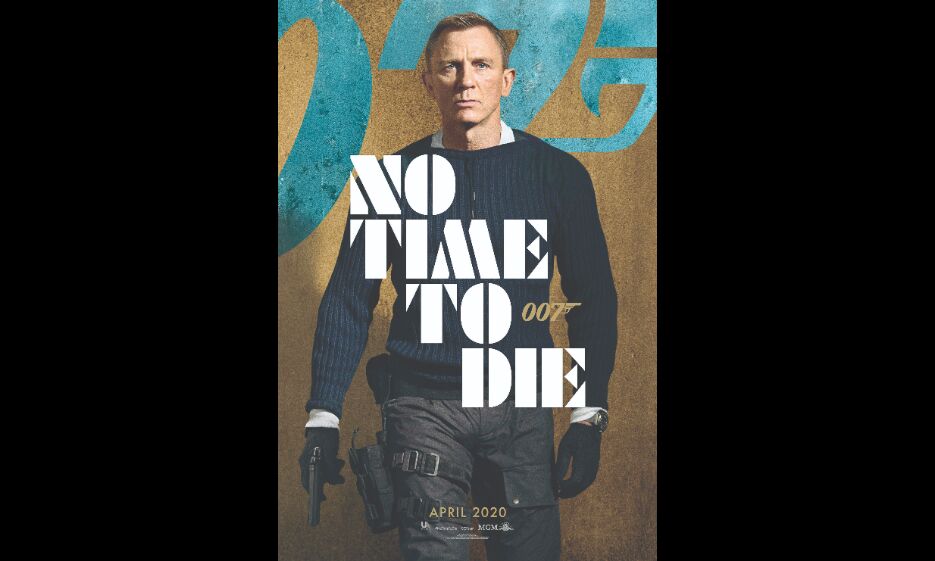 The 25th James Bond movie, 'No Time to Die', now has its streaming release date in India. A Cary Joji Fukunaga directorial, the film was a swan song of Daniel Craig in the role of the iconic British spy.

'No Time to Die' will begin streaming on 'Amazon Prime Video' on March 4.

Craig has received a lot of praise for his performance in 'No Time to Die', with some calling it his best. Written by Neal Purvis, Robert Wade, Fukunaga and Phoebe Waller-Bridge, the film follows a jaded Bond who has retired from MI6 but gets recruited by the CIA to rescue a kidnapped scientist.

'No Time to Die' was a significant global box office success, particularly taking into consideration the global pandemic, grossing 774.15 million dollars on a reported budget of 250 million dollars.

On 'Rotten Tomatoes', the film has a score of 83 percent.

The critical consensus reads, "It is not the sleekest or most daring 007 adventure, but 'No Time to Die' concludes Daniel Craig's franchise tenure in satisfying style."