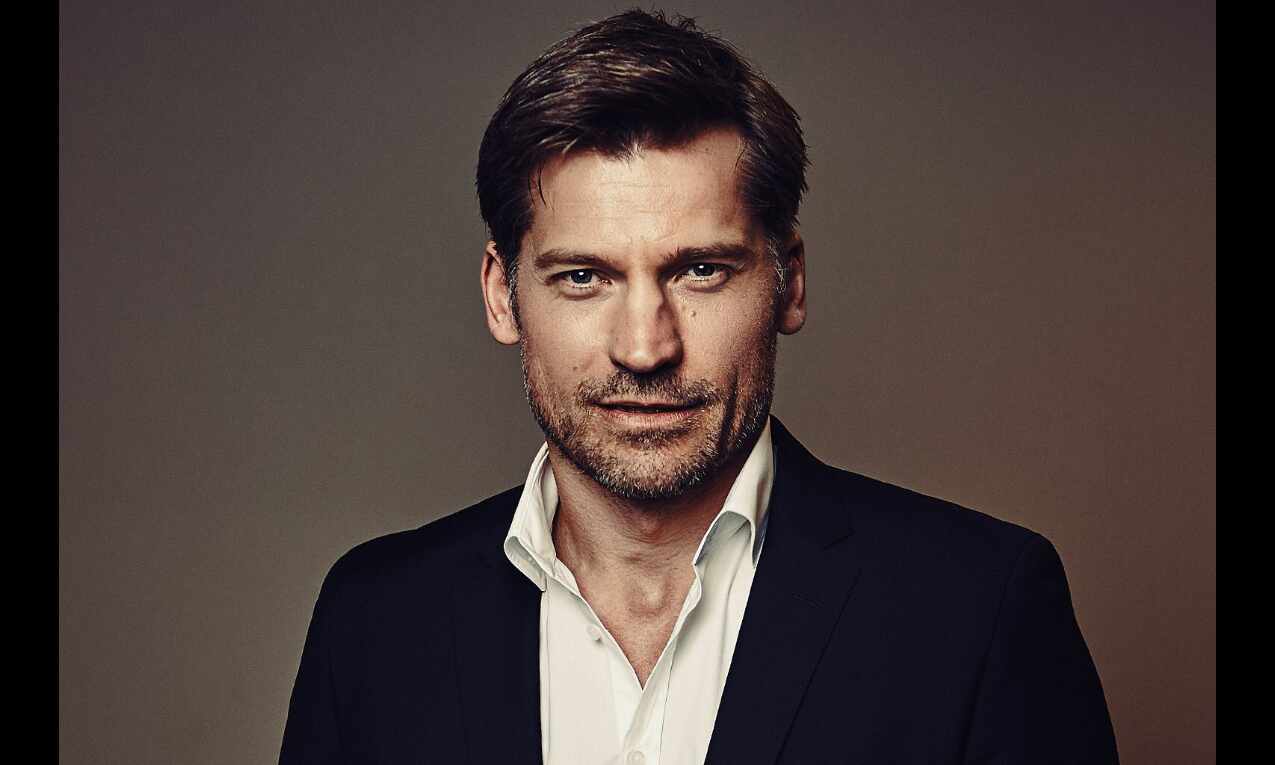 Los Angeles: "Game of Thrones" star Nikolaj Coster-Waldau will star opposite Jennifer Garner in "The Last Thing He Told Me", a limited series from Apple Studios.

According to Variety, the series is based on Laura Dave's novel of the same name.

It also stars Angourie Rice, known for her portrayal of Betty Brant in the Tom Holland-starrer Spider-Man trilogy.

"The Last Thing He Told Me" revolves around Hannah, played by Garner, a woman who forms an unexpected relationship with her teenage stepdaughter Bailey (Rice) while searching for the truth about why her husband has mysteriously disappeared.

Dave is adapting her novel for the screen alongside her co-creator and husband Josh Singer, with both also serving as executive producers.

Olivia Newman of "First Match" fame will direct and co-executive produce the series.