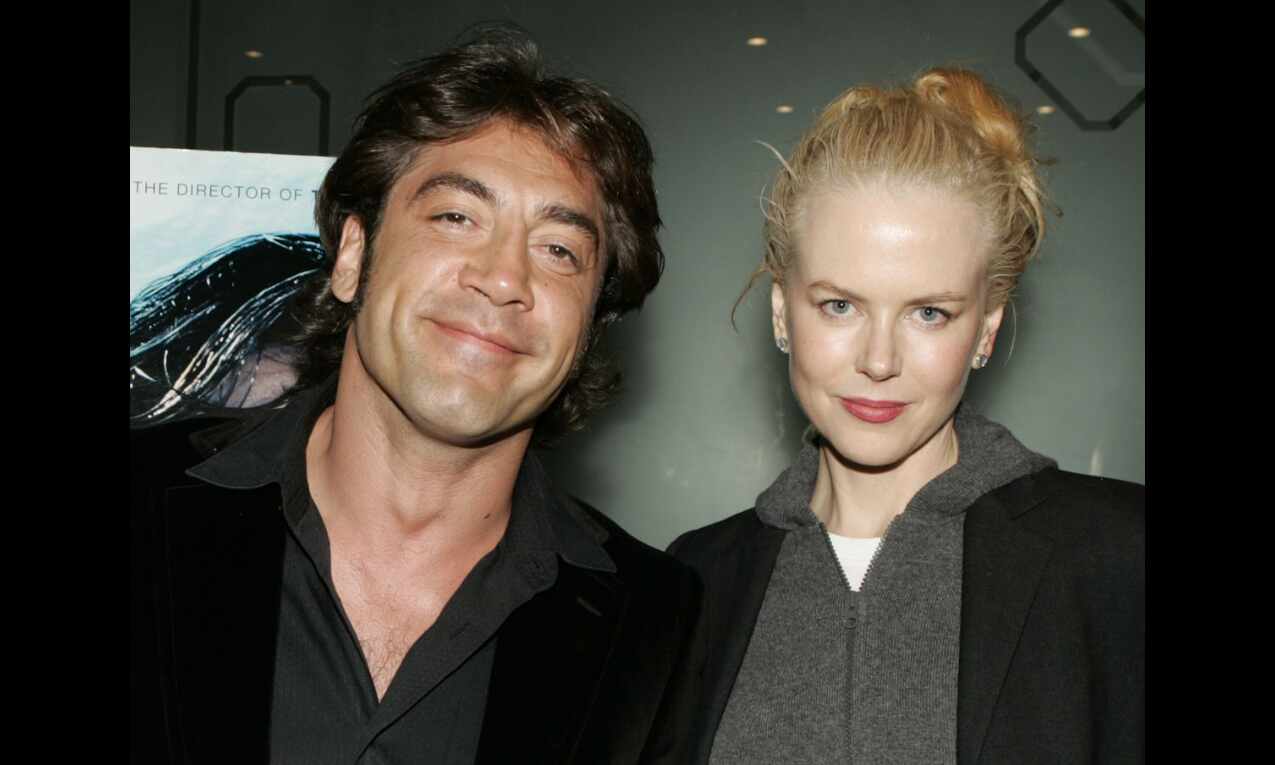 Los Angeles: "Being the Ricardos" pair of Nicole Kidman and Javier Bardem are set to reunite for the upcoming animated musical feature "Spellbound".

According to Deadline, the two stars have joined the cast of Rachel Zegler-fronted movie along with John Lithgow, Nathan Lane, Jenifer Lewis Andre De Shields and Jordan Fisher.

The fantasy movie, which hails from Apple Original Films and Skydance Animation, follows a young girl who must break the spell that has split her kingdom in two.

Zegler will voice Princess Ellian, the tenacious princess who must go on a daring quest to save her family and kingdom after a mysterious spell transforms her parents into monsters and threatens to cover Lumbria in darkness forever.

Kidman will lend her voice to the character of Ellsmere, the kind and just, yet hyper-precise Queen of Lumbria, with Bardem as Lumbria's boastful yet big-hearted King Solon.

Lithgow and Lewis will voice star as Princess Ellian's royal advisors, Minister Bolinar and Minister Nazara Prone, respectively. Lane and De Shields are voicing The Oracles of the Sun and Moon that Ellian seeks out to break the spell on her parents and the kingdom.

Vicky Jenson of "Shrek" fame will direct the film from a script by Lauren Hynek, Elizabeth Martin and Linda Woolverton.

Academy Award-winner Alan Menken will provide the original score for the film with lyrics by Glenn Slater.

Kidman and Bardem most recently starred as Lucille Ball and Desi Arnaz in the Oscar-nominated movie "Being the Ricardos" by filmmaker Aaron Sorkin.